The State would charge capital gains instead of the town councils 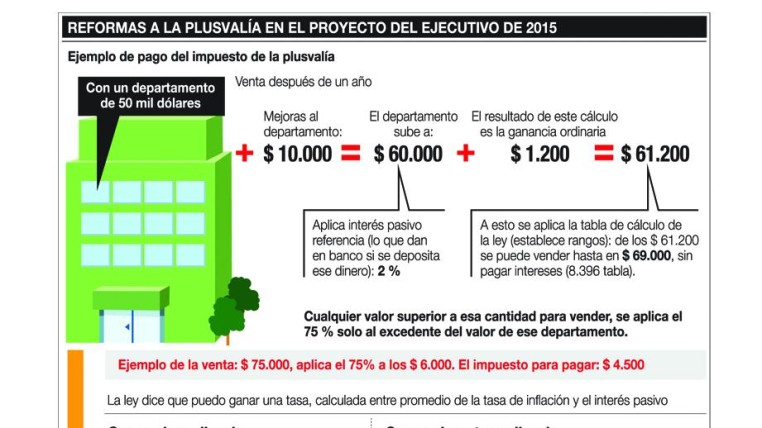 Town councils and the opposition reject the announcement of the ‘return’ of two new taxes to the Assembly: the Capital Gains and Inheritance bills.

Although these government initiatives don´t yet have a date in the legislative treatment, voices of protests have appeared. Both bills led citizens to take to the streets in June 2015. Therefore the head of state had to withdraw them from Parliament.

The Capital Gains bill was included in the Amendment Act of the Territorial Organization Code. It is also very likely that text is used in this secont attempt to impose this tax, but with some changes, according to President Correa.