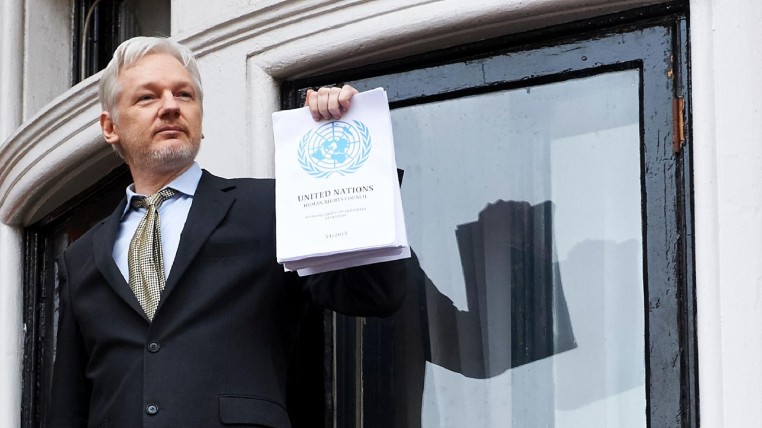 The Swedish prosecution will hold a press conference on Friday to discuss developments in the rape case investigation against WikiLeaks founder Julian Assange. Further details were not provided.

Assange has been a refuge at the Ecuadoran embassy in London since 2012 to avoid extradition to Sweden. Two women accuse him of having unprotected sex without their consent, something he denies and considers as politically motivated.

If he appears before the court in Sweden he runs the risk of extradition to the United States for leaking government confidential information (I).