The tariff for bananas, again on hold 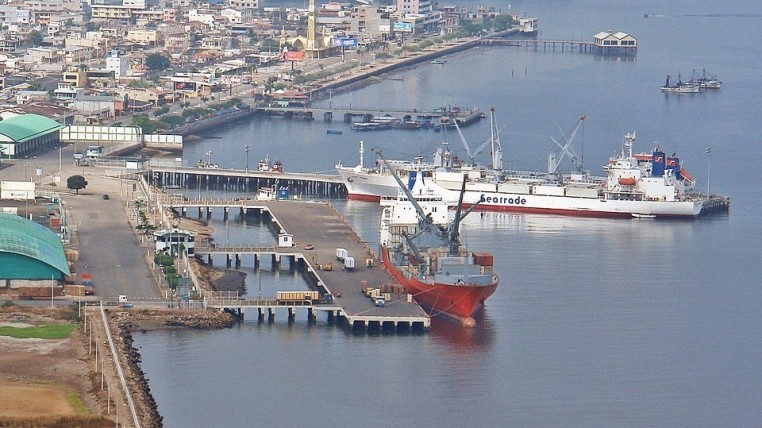 The producers and exporters who use Puerto Bolívar (El Oro) to sell their fruit, are again in uncertainty. Although the rate hike set on May 8th in this terminal remains, they expect that the authorities order the final revocation.

Last Wednesday, Hugo Rodas, undersecretary of Ports and Maritime and River Transportation, asked the Port Authority of Puerto Bolívar to urgently review the increase that was authorized to Yilport, the concessionaire of this terminal.

The new provision satisfies the sector, whose representatives hope that the constant meetings held with authorities of the previous and current Government begin to take effect. Richard Salazar, director of Acorbanec (Association of Banana Production, Marketing, and Exports), mentions that the expectation now is a final resolution. In his opinion, this issue has undermined competitiveness. (I)