The television presenter Efraín Ruales was assassinated around 08:00 this Wednesday, January 27, in the north of Guayaquil. 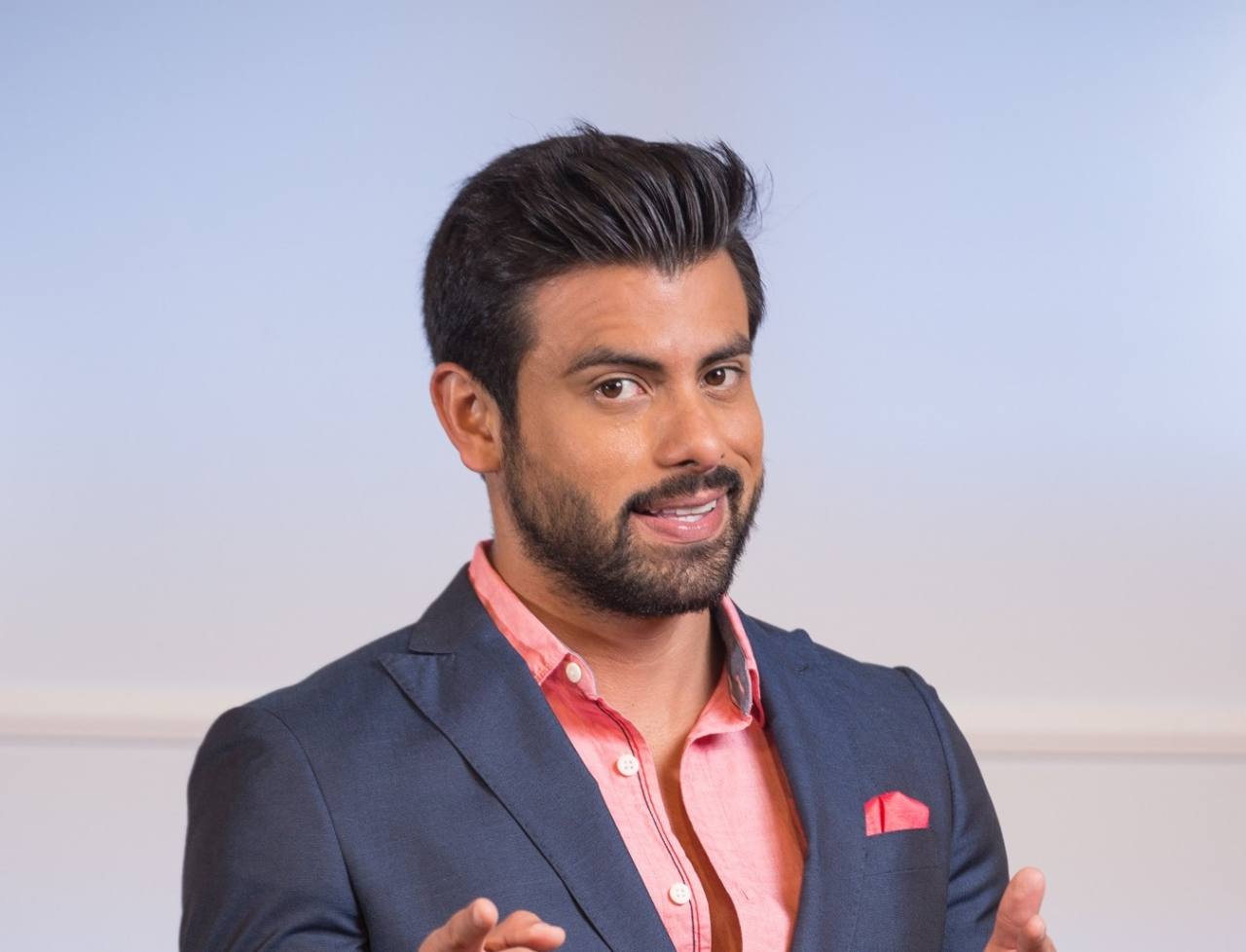 According to preliminary information, Ruales was driving on Guillermo Cubillo Renella Street – apparently to take Juan Tanca Marengo Avenue – when he received several gunshot wounds from an unidentified vehicle. Wounded, the presenter advanced a few meters until he was halfway.

Ruales was going to his home in the Samborondón canton, after leaving training in a gym located near the sector where the event occurred. He had gone there very early with his partner, who was in the gym when the attack took place.

Apparently the 36-year-old presenter was shot four times . His belongings were found inside the vehicle; the Police ruled out the theft. Witnesses indicated that they tried to help the victim, but the actor, who was also an actor, no longer had vital signs.

A police officer who was at the site confirmed that the victim was the presenter of the Ecuavisa network ; Another agent explained that Criminalistics personnel arrived at the site to collect evidence and carry out the removal of the body. (I)