The Texas oil price decreases to $ 80 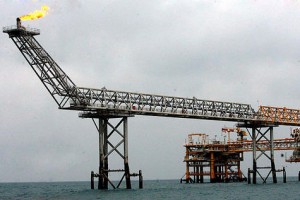 At the close of the New York Stock Exchange, future contracts of the Texas Intermediate oil for its December delivery, which are taken from reference being published yesterday that the dropped at $ 1.97 compared to the previous day.

So far this year, Texas crude oil has depreciated by 18%, while Brent has fallen by more than 23%.