The US Embassy in Ecuador reported that three Americans were on the boat that capsized in Galapagos. One of them died. 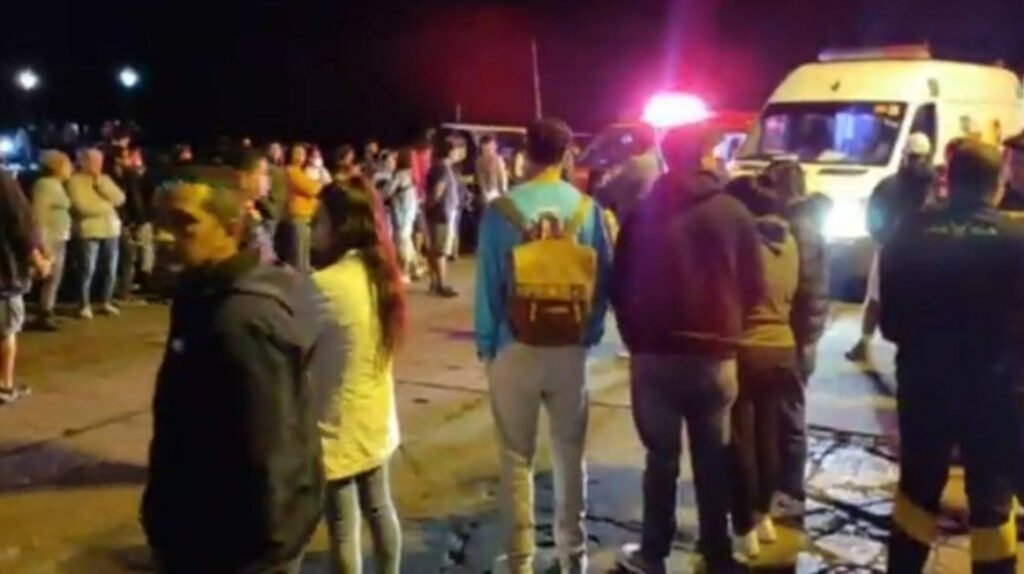 Four people died in the shipwreck of a boat in Galapagos.

The United States Embassy in Ecuador reported, on September 27, 2022, that three US citizens were on the ship ‘Angy’, which was shipwrecked near Tortuga Bay, in the Galapagos.

One of them died and another was injured, the diplomatic headquarters assured, in a statement sent to PRIMICIAS.

The embassy indicated that “we have offered our help to the Ecuadorian government, and we call on the authorities to carry out a full, prompt and transparent investigation of the circumstances that led to this incident.”

The boat, which was carrying 34 people when it only had capacity for 29, was heading from Isabela Island to Puerto Ayora, Santa Cruz Island, on the day of the incident, which left four people dead, on September 25, 2022.

Since that day, the diplomatic mission has been in permanent contact with the Ecuadorian authorities, “including the Ministry of Foreign Affairs, the Ministry of Tourism and Ecu-911.”

The Prosecutor’s Office, for its part, officially launched an investigation into the sinking of the boat, in which a Colombian citizen and two Ecuadorians also lost their lives.

There are also two missing. The judicial authorities took versions from the survivors in Puerto Ayora and carried out several raids.

They also coordinate actions to locate the captain of the boat, who is a fugitive.