The VAT tax lowered; More merchandise arrives at the port of Guayaquil 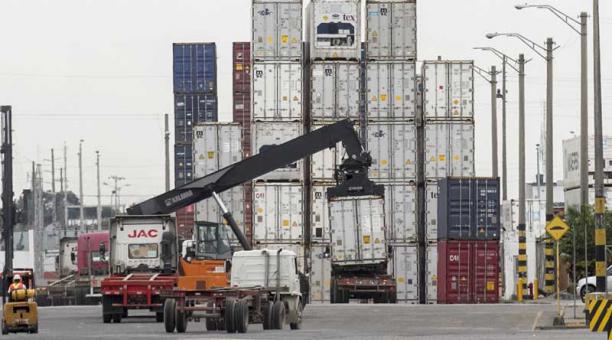 Products such as fruits, clothing, footwear and others that are part of the list of imported products began to be cleared since yesterday, without paying any surtaxes.

A ship with 179 containers from Belgium, Germany, and Panama docked at the port of Guayaquil at 11:00 pm on Wednesday, May 31. However, started the customs clearance process on June 1st, the day when the surcharges on imported goods were lifted.

In March 2015, the Government imposed safeguards of between 5 and 45% for 2 961 imported goods, which were exempted from tariffs gradually (I).

Dynamic will compete in the local market with low prices