The WTO does not take an eye off of Ecuador 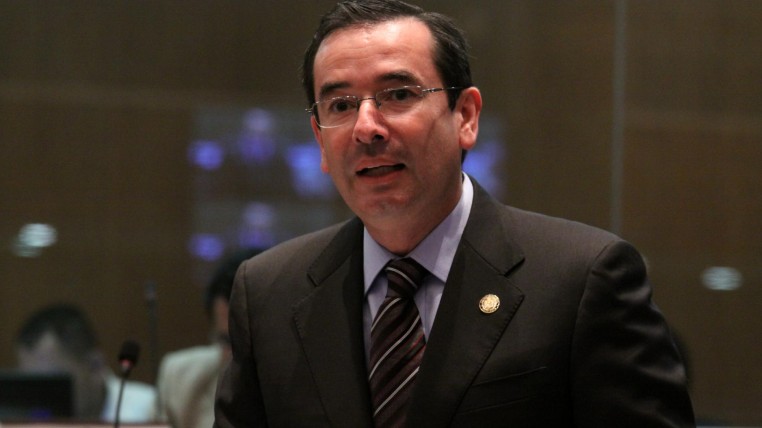 In the last line of the single official statement that was issued yesterday on the appearance of Ecuador before the WTO, the Ministry of Foreign Trade clarifies that the country emerged unscathed from the presentation in which it had to justify the extention of the safeguards for another year.

The Ecuadorian delegation, headed by Minister Juan Carlos Cassinelli, was face to face with representatives of the other member countries of the World Trade Organization who wanted to know why Ecuador is not going to lift the trade restrictions later this month, as it had announced.

The international organization did not publish any information or statement on the future of the first of the two appearanced of Ecuador before the Committee on the Balance of Payments Restrictions. But the corresponding ministry published through social networks and a statement that the meeting had been “successful” and the explanatory statement of the minister was “convincing,” so convincing that the other trading partners could understand the economic situation of the country, the appreciation of the dollar, the decline in oil revenues and the earthquake occurred in April, therefore, safeguards are necessary for another year.

MTOP and Municipality of Guayaquil will agree on the Seaport dredging