There were 20 interpellation attempts in 7 years 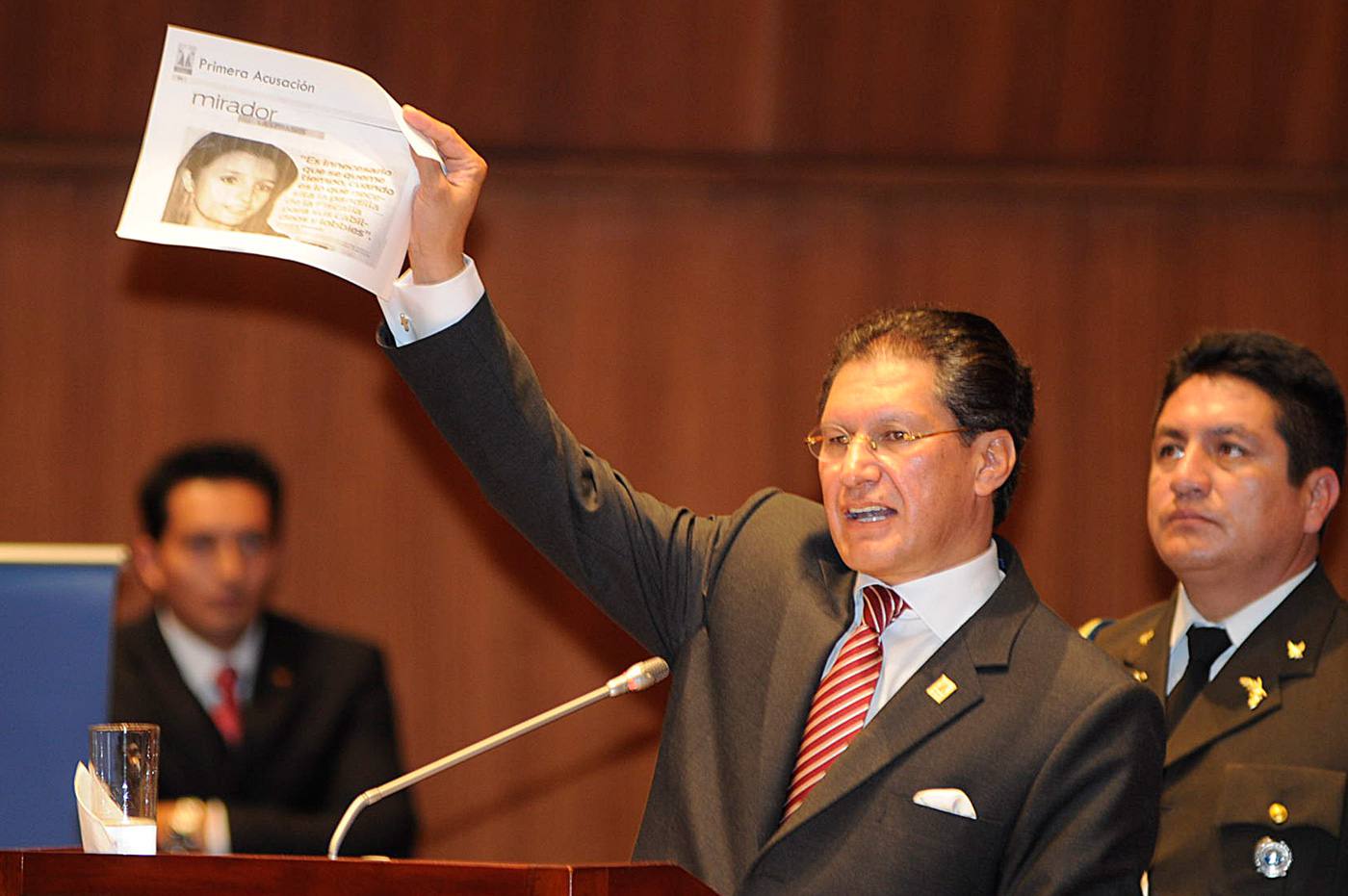 Since the Legislative Branch normalized its activities after the Constituent Assembly and the formation of the Legislative Commission or “Little Congress,” the Assembly has witnessed at least 20 attempts to impeach public officials; 19 of them shelved or without resolution, and 1 censored.
At the moment there is a pending impeach against Minister of Education Augusto Espinosa.

Between July 2009 and July 2016, the only one that was not shelved by the control commissions that always had a majority of the Alianza PAIS party (AP) and its allies was raised by the AP Assemblyman Rolando Panchana against Gloria Sabando, who was Superintendent of Banks.

Sabando was processed by the alleged absence of supervision during the settlement process of banks after the bailout. His case reached the plenary of the Assembly, which censured it in January 2011.
All other requests for impeachment have ended shelved or in a “limbo,” as the case of former prosecutor Washington Pesantez in 2010, which remained unresolved in the commission.

A defendant of the Fybeca case died, According to Attorney General Galo Chiriboga