The candidates for the 2021 national elections of six political organizations depend on the decisions of the Contentious Electoral Tribunal (TCE), three days after the end of the period of internal democracy in the political groups to choose their candidates. 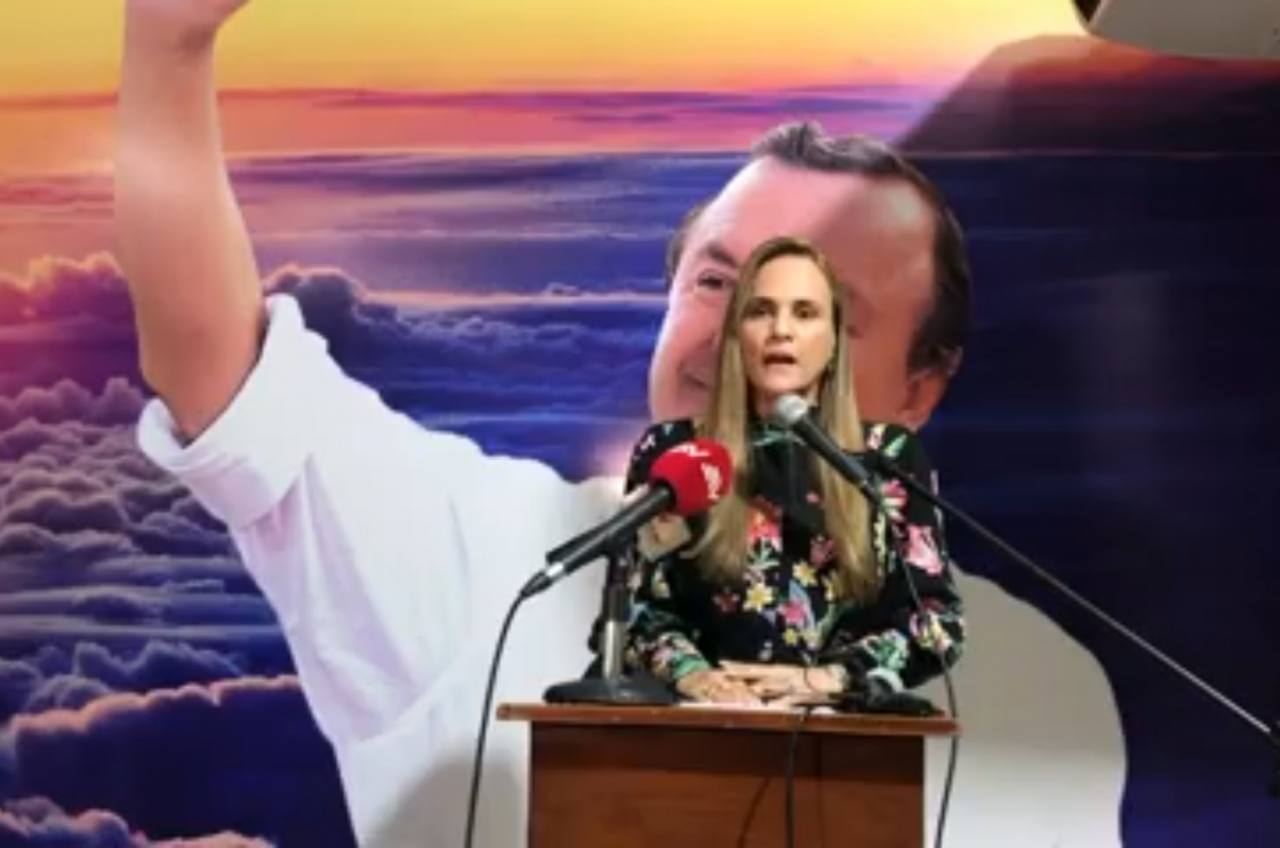 Yesterday, the electoral judge Ángel Torres admitted for processing a subjective appeal, raised by the director of Adelante Ecuatoriano Adelante (AEA) , Wilson Sánchez, against the resolution of the National Electoral Council (CNE) , which extinguished it from the Permanent Registry of Organizations Policies for being incurred in the provisions of article 327 of the Code of Democracy.

If Torres decides to ratify the CNE’s decision, Sánchez may appeal to the plenary session of the TCE, which will make the final decision. If the party is extinguished, Álvaro Noboa , his candidate for the Presidency of the Republic, must look for another sponsor, before the end of the phase of proclamation and acceptance of the candidacies in the primaries.

Presidential candidacies that are in danger are also those of Fabricio Correa, sponsored by Social Justice , as well as that of Fernando Balda, for Libertad es Pueblo , since they are waiting for the TCE to rule on whether the CNE should execute the recommendation of the State Comptroller to eliminate them for failing to comply with 1.5% of signatures to have their legal status.

In the same litigation are Juntos Podemos , which has not yet announced its candidates; and Fuerza Compromiso Social , although it joined the UNES coalition, sheltered by the Centro Democrático movement , which would assume the registration of former President Rafael Correa for a candidacy for the Vice Presidency of the Republic or an assembly member from abroad.

This case is being deliberated by the Constitutional Court (CC) for a demand for the determination of competences that the comptroller Pablo Celi raised .

The political aspiration of Rafael Correa, who resides in Belgium, also depends on the Court resolving various subjective appeals raised against the obligation to accept a candidacy in a “very personal” way in the relevant jurisdiction before delegates of the CNE, which is stated in the Rules of Internal Democracy.

But the ECA decided to send it to the CC to determine whether or not this requirement is unconstitutional. (I)