Three projects for the center to recover its brightness 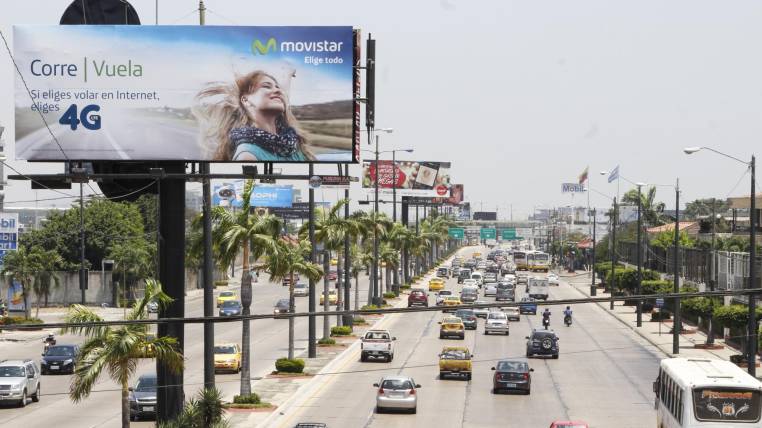 The center is sick. The diagnosis is abandonment. According to a recent study of eighth-semester students of the Faculty of Architecture of the Catholic University, in the last 16 years, the Pedro Carbo parish, composed of icons such as Merced, lost 66% of its population. That is, it reduced its population flow from 13,462 to 4,035.

This show offers a reality that has already been socialized by this newspaper, the center lacks life. After office hours, the activity decreases and offers a solitary scenario and, in some sections, dark, this despite the fact that the Municipality renewed with LED lights the 9 de Octubre avenue. In the midst of this juncture, the Master in Urban Design Filiberto Viteri, who directs the Chair Integrated Architectural Workshop 2 at that university, proposed to his students in the last cycle to create projects that try to solve this reality.

“The periphery grows, but what about the center of Guayaquil?”, He argues, arguing that this area was chosen because it is the oldest part of the city and for the historical moment that the city is living, two years before the Bicentennial . There are three specific proposals: creation of satellite faculties of Jurisprudence, Economy and Medicine, reorganization of informal commerce in the Olmedo parish and reactivation of empty heritage buildings for cultural proposals in the Pedro Carbo.

The project of the faculties was proposed by Carlos Tinoco and his group, for all the quota demands that exist in these specializations. Creating these extensions, they affirm, students would reside in the area and there would be demand for services after office hours, which is the time where the impact of exile of inhabitants is most perceived.

Here, noted the architect Ricardo Pozo, invited to the presentation, it would be necessary to determine how the problem of parking would be solved and what buildings are empty in the center. Lilibeth Martínez and her colleagues, on the other hand, propose to rehabilitate the unoccupied heritage buildings and create cultural spaces in them. While Andrea Chabla suggests a comprehensive urban project to convert the street vendors of the Olmedo into orderly merchants who offer their products in conditioned areas and squares built for that purpose. (I)