To linger: a challenge for family businesses 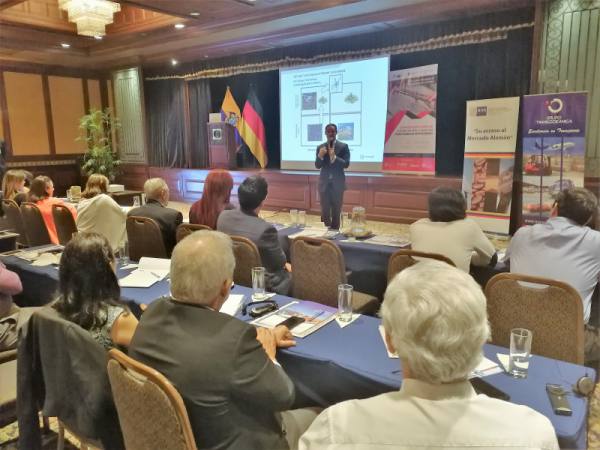 At the third International Family Business Summit, held yesterday in Guayaquil, attendees were challenged to make an innovation in their companies. The entrepreneurs received recommendations from Pramodita Sharma (international guru of family companies) on how to prevent that the generational transference affects the success of their businesses.

Sharma spoke about the importance of preparing the future successors of the family heritage once their talent is identified. “In the first generation, the founder is the head, everything. In the second generation, several people hold the company or take control …”

Marc-Michael Bergfeld, one of the exhibitors, emphasized the responsibility of the second and third generations to innovate and to start new businesses through projects adjacent to the family business.
However, Bergfeld cited cases of heirs who did not follow the line of the family business, but who broke through with ideas of their own.

In Ecuador, according to Johannes Ritz, another expert, more than 90% of companies are run by families. However, he cited as a disadvantage the fact that these are often informal, unstructured, and lack strategies. “Time goes by, families grow and that becomes complicated …”