Officials working for the Ecuador’s Prosecutor Department, delegates of the United States and the Ecuadorian lawyer of Julian Assange, Carlos Poveda, will participate today in a private hearing in which the recognition, exhibition and extraction of the information contained in the magnetic devices of the Australian hacker who were seized at the Embassy of Ecuador in London. 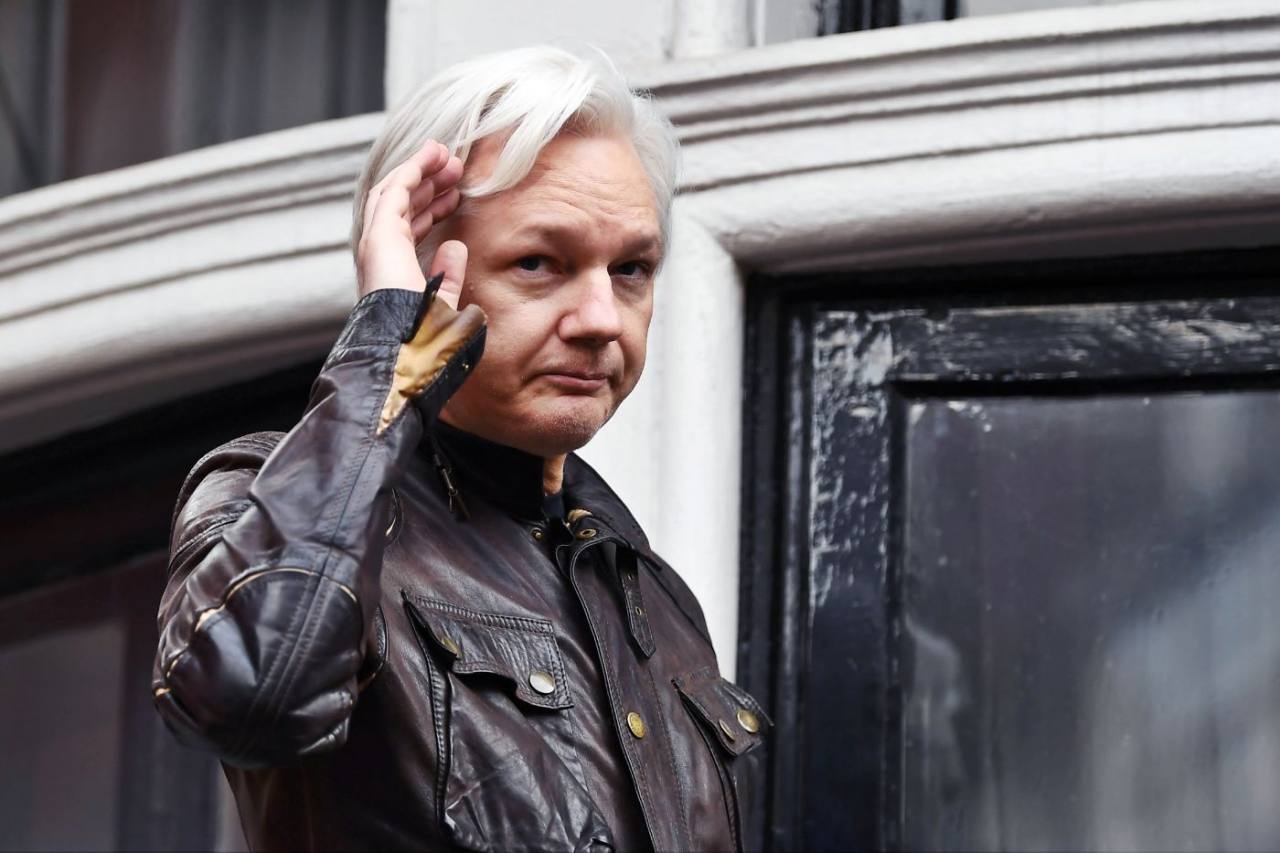 The diligence will take place from 09:00 in the Department of Criminalistics, in Quito. The surrogate attorney general, Wilson Toainga, requested two experts from the Computer Forensic Section and two from the Audio, Video and Allied Section.

On May 20 at the Embassy, ​​a diligence was carried out to identify and seize the belongings of Assange, who remained there since June 2012.

Last April, the Government withdrew the asylum granted by Ecuador to Assange and was immediately arrested by United Kingdom authorities.

Poveda explains that the private hearing is part of the process that the Prosecutor maintains as part of an international criminal assistance requested by the United States.