Total rejection at the increase in the water´s cost 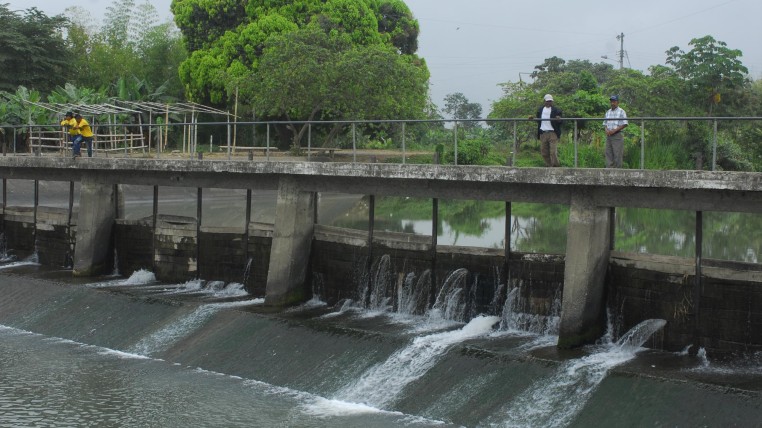 While the irrigation boards yesterday showed their disagreement with the increase in the water tariff for irrigation at the Assembly’s Food Safety Commission, the mayor of Guayaquil, Jaime Nebot, also deplored the decision that the Secretary of Water took one day before the change of government.

The meeting in the Legislative was attended by Santiago Duque, president of the Association of Boards of Users of Irrigation (Aejur); Rómulo Alcívar, from Manuel J. Calle; Jaime Zamora, from Mariscal Sucre; among others. “The raise of 7,000%, breaks us,” said Alcivar.

The government´s proposal will also affect municipalities and industries. “A tax would be charged for the water that is taken from the water systems built by the State,” said the mayor. “Let’s talk about Guayaquil. The city does not take raw water from any dam, or from any system, from any canal. It takes it directly from the Daule river, which was made by God a long time ago, not by any government and, therefore, Guayaquil does not have to pay for that”.

The problem is not only for Guayaquil but for the country, he stressed, which has to be supported, so he asked: “How is water for agricultural and livestock production going to increase? How will water be made more expensive for industrial production? Because if they raise raw water to water treatment companies and industrial companies, it will raise the price of industrial water and will raise the price of products”. (I)

The president gives clues with his first pardon