Toyota suspended production at two of its car assembly plants in India which left 6,400 unemployed amid bitter negotiations and threat accusations against managers.

An official statement of India’s largest car maker in the world said that “instigated by the union, certain groups of employees have deliberately interrupted the work of the production line, besides threatening supervisors.”

We had to say that there was no choice but to declare the closure in order to “ensure the welfare” of workers and managers. Toyota spokesman in Tokyo Naoki Sumino said there has been no damage to plants or workers.

The closure comes after months of negotiations, which began in April last year, along with an arbitration process that did not have successful results earlier this year. 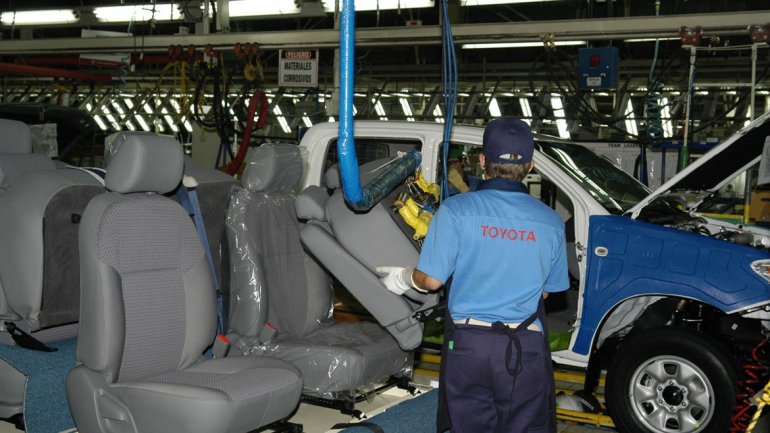