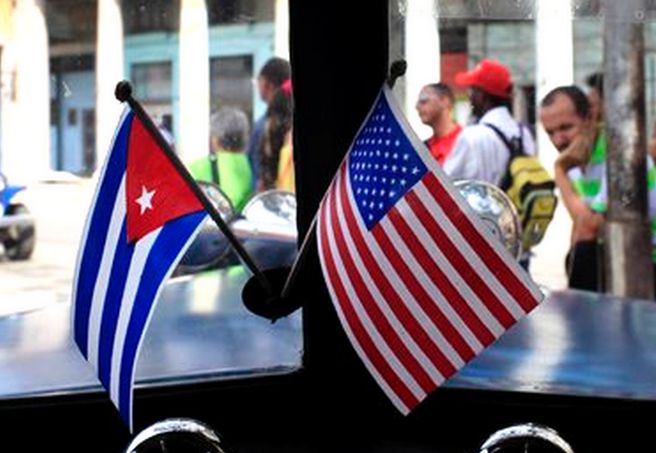 From today, T¡the  United States and Cuba will make more flexible restrictions on trade and investment in the island, after the government of President Barack Obama significantly relieved the embargo in force for half a century.

The announcement of the new standards is the next step in the ambitious goal of Obama to restore diplomatic relations with the government of President Raul Castro.

The new regulations, effective from today, will allow Americans to travel to Cuba for family visits, education and religion, without obtaining a special license from the US government as before.

Americans can now send up to $ 8,000 annually to Cuba, compared to the $2,000 previously allowed, and may carry up to $ 10,000 when traveling to the island and may use their credit cards and debit cards.

The White House spokesman Josh Earnest said that these changes will allow “Americans provide more resources for the Cuban people to be less dependent on the state-controlled economy and it will help expand relations with the Cuban people.”