Transgenics: under the shadow of doubt 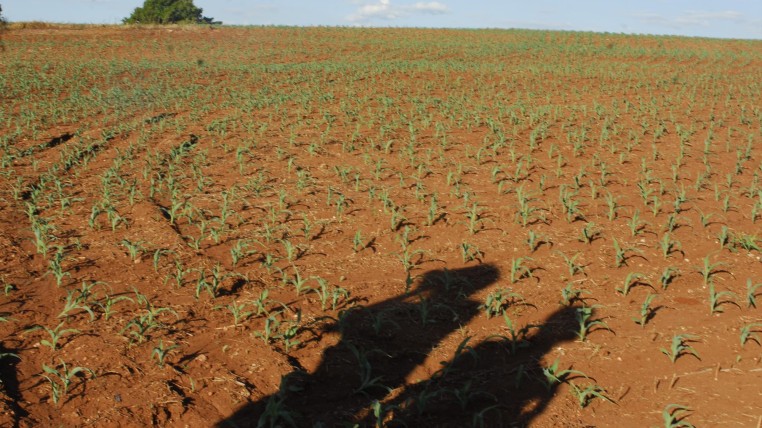 It was a presidential decision and therefore it will be under its full control: the research on genetically modified organisms (GMOs) is free in Ecuador following the presidential veto, but the agricultural sector awaits the regulation to apply it.

With people in favor and against, this controversial bill to bring high-yielding seeds resistant to insects and diseases will begin to become a reality. At least that expects the Association of Companies of Seeds (Acuasem) that sees genetically modified organisms an opportunity for Ecuador to gain competitiveness by producing more and spending less.

For example, in Brazil they already work with a yellow maize seed with a gene that makes it resistant to the attack of locusts, helping farmers to avoid the use of insecticide. “This helps reduce pollution of the environment,” says Adriana Banderas, representative of Ecuasemillas.

However, social and indigenous organizations are clearly against transgenics. In their view these cause problems of health and dependence on multinationals.

Although seeds and crops are banned in Ecuador, genetically modified soybeans and maize of GM origin are imported into the feed industry (about $ 500 million) (I).

Pólit, under the scrutiny of the Legislature and the Prosecutor’s Office

Front of Fight against Corruption will do a ‘mapping,’ it will not investigate it