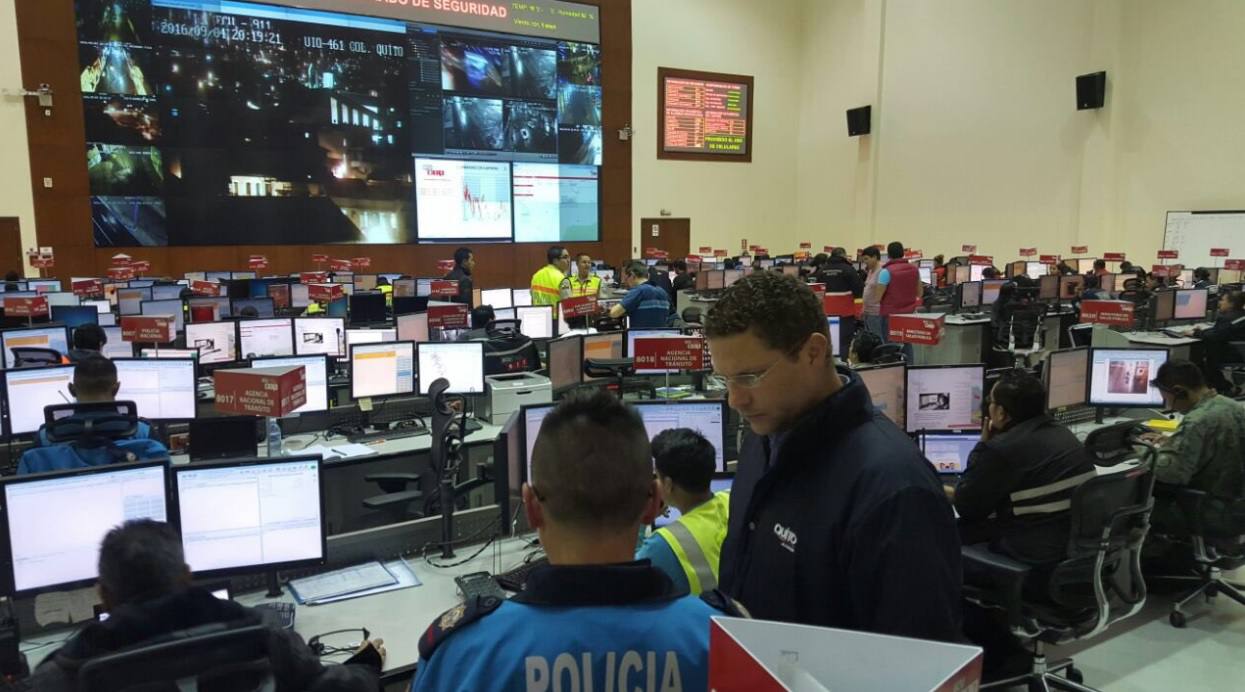 A tremor measuring 4.6 degrees on the Richter scale, whose epicenter was located in Puembo, northeast of Quito (Pichincha), said the Coordinating Minister for Security of Ecuador, Cesar Navas.

It was recorded at 19: 22 Sunday by the National Polytechnic Geophysical Institute.

The quake lasted about 18 seconds and was felt strongly in the capital and in the surrounding valleys, because it occurred at a depth of 4.73 kilometers.

According to the Security Ministry of the Metropolitan District, response teams to assess throughout the city the existence of a mishap were immediately activated. The mayor reported that at least 6 people were injured, who were treated in different nursing homes.

Also, it was reported that all city services work normally, although there are municipal crews who continue to carry out inspections in Quito.