Trial against former dictator Rios Montt for genocide was suspended 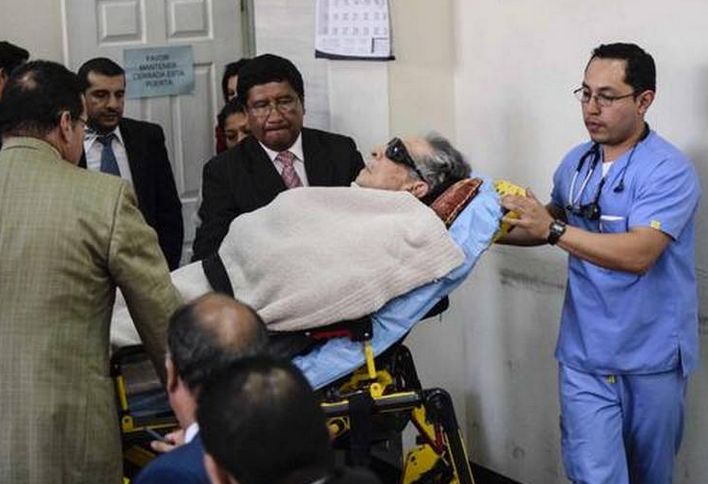 A court suspended on Monday a judgment against the former dictator Efrain Rios Montt, who ruled Guatemala from 1982 to 1983 and had arrived on a stretcher to a court to face the new trial for the genocide of indigenous Mayans.

The President of the Court of Higher Risk B, in charge of Jeannette Judge Valdez, said that the forum accepted an injunction in which the defense requested the separation of Valdez from the case, for having issued an opinion on genocide in a master’s thesis in 2004.

The former dictator Jose Efraín Ríos Montt arrived by ambulance to the court after the judge in charge of that judiciary ordered his transfer to a new trial against him on charges of genocide and crimes against humanity.

With the decision, justice will integrate a new court in the coming days and then set a date for a new trial.

For the complainant organizations there is “strong evidence” to prove again the guilt of the former dictator on charges of genocide and achieve a new sentence.

The de facto regime of Rios Montt is considered the bloodiest in the civil war Guatemala lived between 1960 and 1996, which left 200,000 dead or missing, according to a UN report.