Tuna vessels reduced their catches in a 11.47% in the first quarter of this year 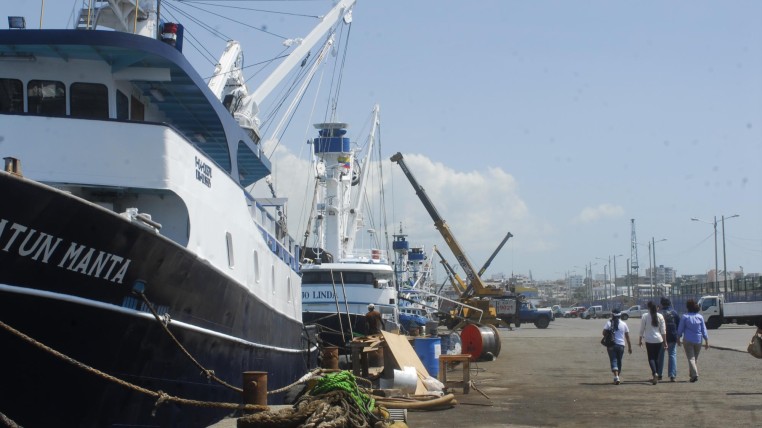 Despite the setback, Ecuador is the king of tuna in the Eastern Pacific Ocean (EPO). In the mentioned period the national vessels fished 46.5% of the total area, away from Mexico with 15.6% and Panama, 10.2%.

The tuna industry is the one that generates more value-added exports for the country, with the canned category, for its skilled labor and technology, not only in Manta, but in Guayaquil too.