Two contractors will be investigated by the IRS 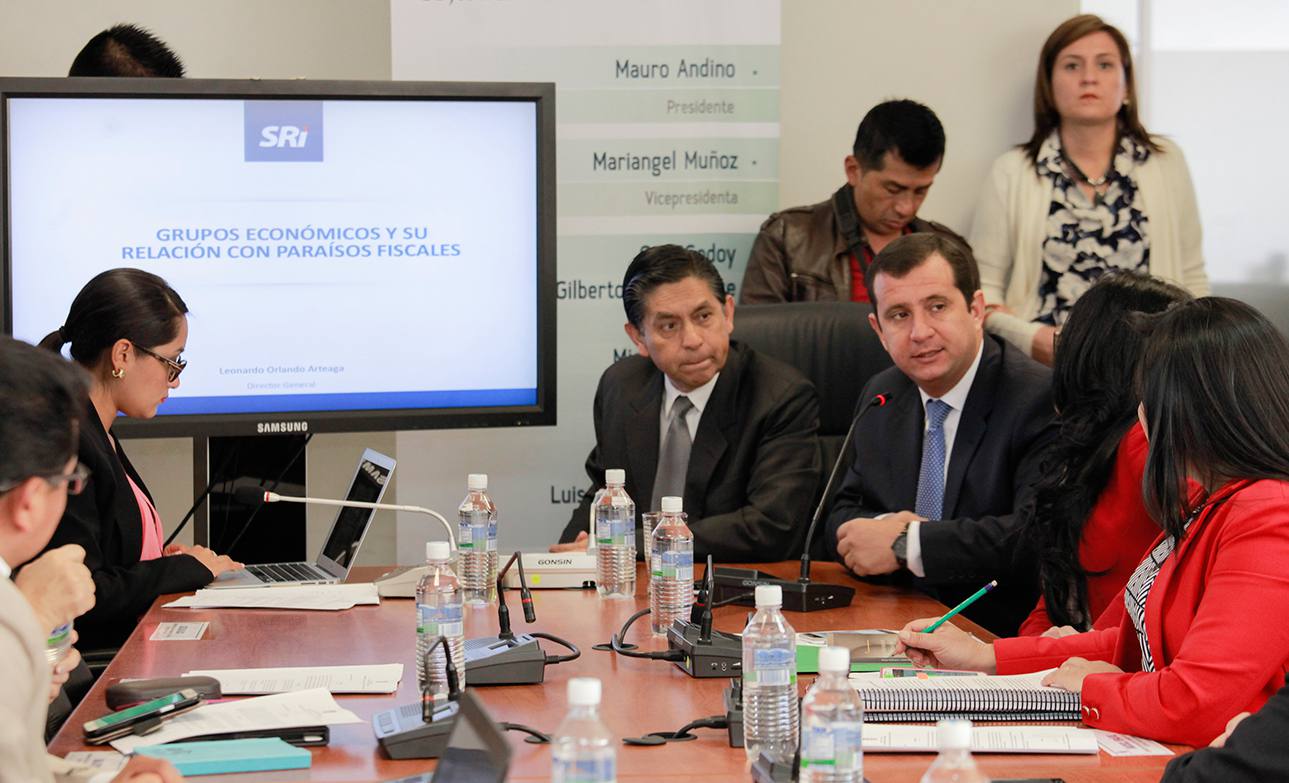 According to the leakage of the internal documents of the Panamanian law firm Mossack Fonseca, known as the Panama Papers, both companies would have taken millions of dollars from Ecuador simulating consultancies in order to evade taxes.

CWE has obtained public contracts totaling $ 621 million. The Panama Papers show that the company would have simulated a consultancy in 2014 with the Swiss firm Yousee AG to create a disbursement of $ 33 million. The leakage also shows a similar transaction conducted between 2011 and 2012 by $ 13.8 million with the Spanish consulting firm De Calidad Hispania SL.