Two convicted in the Ecuador TV case were arrested 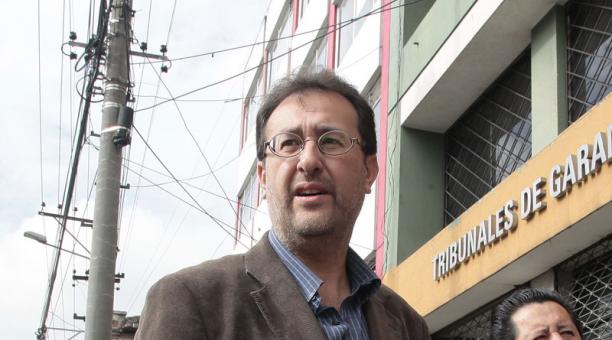 Victor Hugo Erazo and Patricio Fajardo were arrested Monday night on August 29, in police operations that in the case of Erazo included the search of his home, located in Conocoto, Quito. Erazo and Fajardo were sentenced to 18 months in prison for the alleged destruction of public property during the irruption on the state channel Ecuador TV, the September 30, 2010.

After the operations, the two men were transferred to the Flagrancy Unit in Patria Avenue, where they were in the area of temporary insurance for one hour. At that time medical examinations were performed on them and at 21:30 they were transferred back to the detention center of The Inca, in the north of the capital. According to the Prosecution, arrests of Erazo and Fajardo were in compliance with a court order, which is clear from the judgment against them.