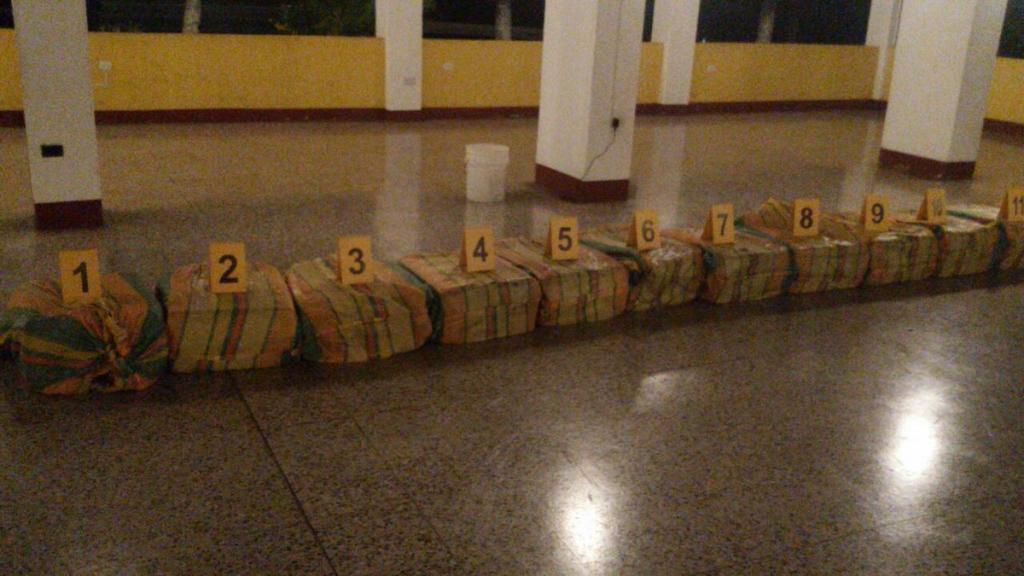 Two Ecuadorians and a Colombian were arrested with 804 kilos of cocaine, when Guatemala counternarcotics agents intercepted a shark boat in the Pacific Ocean, the police reported Thursday.

The Ecuadorians were identified as Wellinton A. (34) and Francisco M. (46), while the Colombian as Manuel C. (23), Aguilar added, without specifying the country from where the boat left.

According to the police, Guatemala seized 10,086 kilos this year, higher than that historical figure of 9,959 kilos cocaine seized in 1999.

Central America is a strategic territory for drug trafficking operations from South America to the United States.

Washington estimates that 90% of the cocaine consumed in the United States passes through Mexico and Central America.