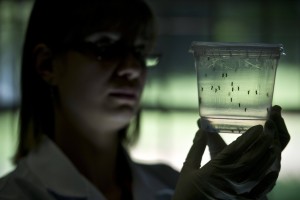 The Ministry of Public Health of Ecuador (MSP for its Spanish acronym) confirmed on Sunday that until January 9 the first two cases of infected with the Zika virus have been reported in Ecuador.

The patients are two Ecuadorian residents in Quito (Pichincha), who presented with symptoms of rash, fever, itching, headache, widespread pain in joints and conjunctival hyperemia.

The MSP reports that as part of the surveillance process blood samples were taken from patients, the same that were sent to the National Institute of Public Health and Research (INSPI). After the tests, the Zika results were positive.

Assembly of Ecuador spent more than $ 530,000 in travel allowances and air tickets abroad