At first the Venezuelan authorities reported the arrest of Daniel Ceballos, mayor of San Cristobal, and later that same day at night, they reported that the mayor of San Diego, Enzo Scarano, was arrested and sentenced to 10 months and 15 days in jail for contempt. 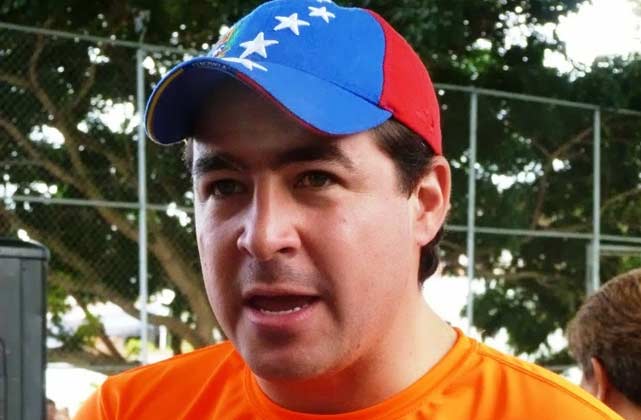 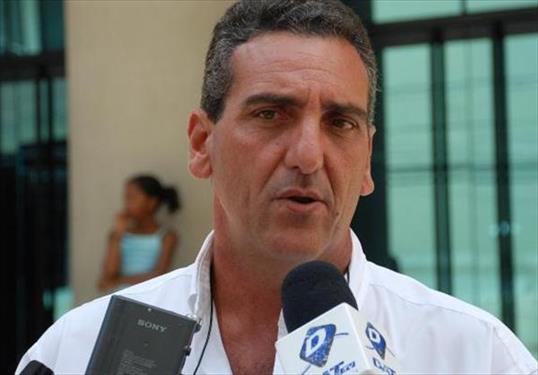 Due to the violent protests and deaths in those states, Venezuelan authorities make use of that to blame the opposition mayors in charge of the affected cities, to arrest them later.

“This is an act of justice to a mayor who not only failed to fulfill his obligations under the law and the Constitution, but facilitated, supported, all the irrational violence that erupted in San Cristóbal,” said Minister of Interior, Justice and Peace, Miguel Rodriguez Torres.

The arrests of both mayors, strong opponents to the regime of Nicolas Maduro, match with a new wave of violence and protests that resulted in two deaths, which now total 31 so far.