In different parts of our country, the options for naming something are not always what we find in the common dictionary. Over the years, Ecuadorians have created or modified words to refer to something or someone. 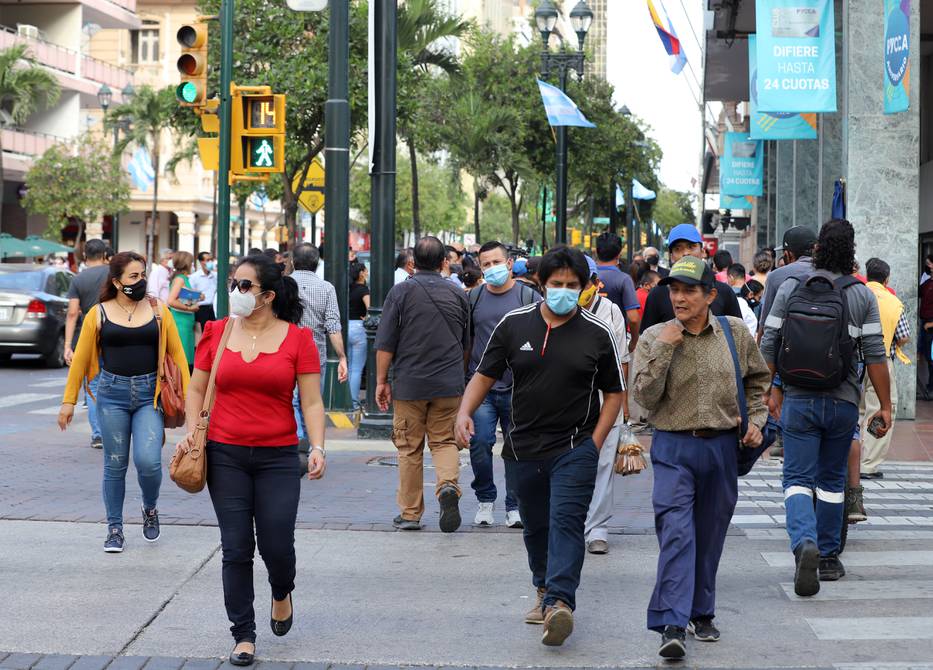 These expressions also vary depending on the region of the country in which we are.

These expressions also vary depending on the region of the country in which we are. Some are so common that, for example, in Cuenca there is even a dictionary with a long list of them, such as ‘gara’ (cute) or ‘chendo’ (lie).

Here are some expressions and typical words of the Coast and the Sierra of our country: