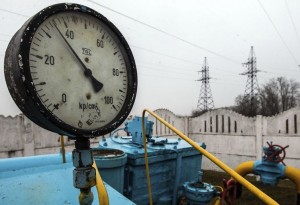 Today Russia confirmed having received the payment of a first tranche of gas debts accumulated by Ukraine, so Moscow will void its threat to close the gas tap this Tuesday.

According to the Ministry of Energy in Moscow, the Ukrainian company Naftogaz transferred to Russia an amount of USD 786.366 million dollars (576.88 million euros).

The President of the Russian state company Gazprom, Alexei Miller, set a new deadline until June 9; in order for Ukraine to pay another portion of the debt.

Russia assures that Ukraine’s debts, including advance payments, amount to a total of USD 5,200 million.