UN calls for the release of Steven Donziger, the lawyer who won the case against Chevron in Ecuador

The American lawyer Steven Donziger, known for having won a contamination case against the Chevron oil company in the Ecuadorian Amazon, and who has been under house arrest in New York for more than two years, should be immediately released and compensated, the United Nations maintains. 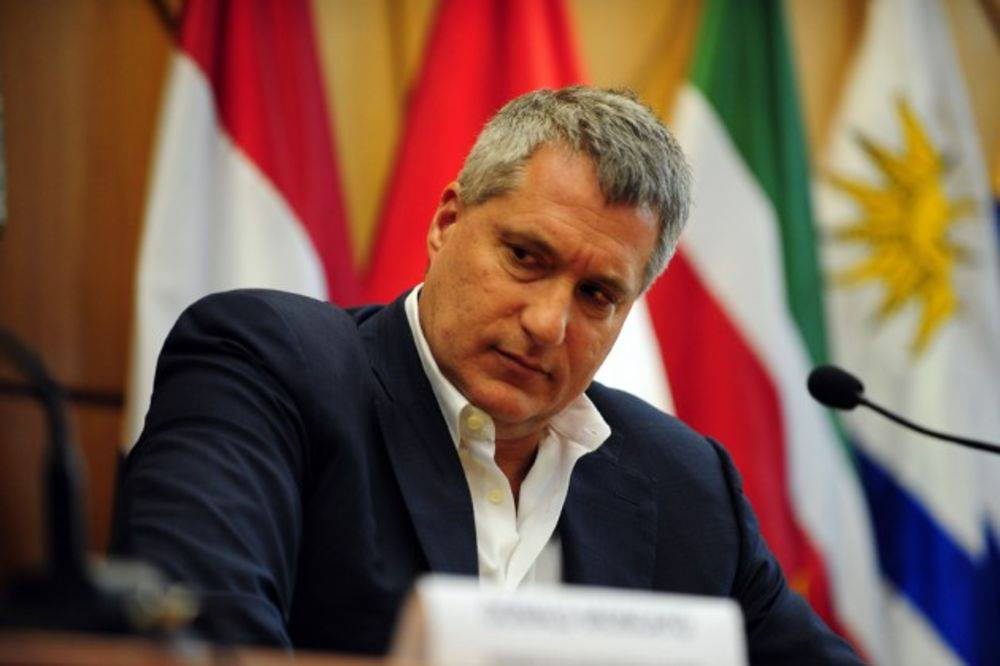 This is how it is defended in a recent opinion by the United Nations Working Group on Arbitrary Detention, which after analyzing the case has determined that the deprivation of liberty of the lawyer was ordered irregularly and violated international laws, including the right to a trial just.

Donziger represented Amazonian indigenous groups in a media lawsuit in Lago Agrio in which he obtained that the oil company was sentenced in 2011 to pay a compensation of 9.500 million dollars for the environmental damages committed by Texaco (acquired by Chevron in 2001) between 1963 and 1990.

The United Nations Working Group, made up of five jurists, not only requests his release, but also that the circumstances of his arbitrary detention be independently investigated and those responsible for it punished.

The ruling was issued three weeks ago but has just been sent to Donziger’s lawyers, as well as to the US Government, with one day left for the judges to pass judgment against the lawyer, for a minor infraction that usually does not justify a house arrest prior to trial.

The UN Working Group considers that the charges against Donziger and his arrest “appear to be reprisal for his work as a legal representative of indigenous communities.”

His case has aroused in recent years the sympathy of Hollywood actors, writers, Nobel laureates and other personalities who have publicly spoken in favor of the lawyer. (I)