Unasur: the pressure is also financial 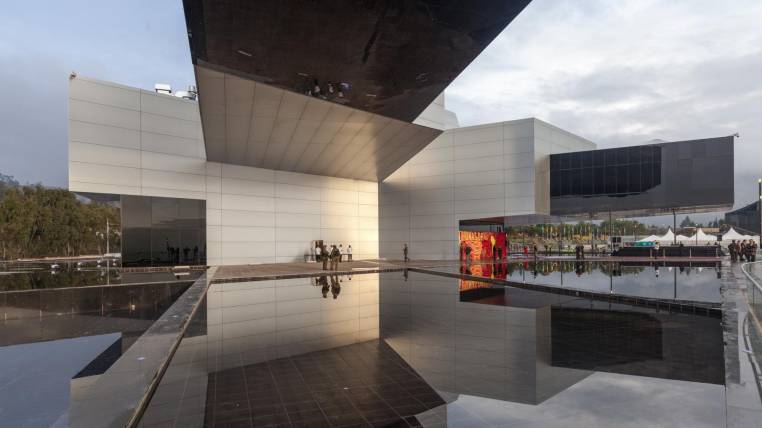 The strongest patrons are away. The shadow of the de-financing falls on the Union of South American Nations (Unasur) after six countries announced, last week, that they suspend their membership in the regional body.

Precisely, those who decided to freeze their participation in the entity, which was born in 2008 with an anti-American vision, are the ones that make the highest annual contributions to Unasur. His final departure would mean the final thrust for the organization.

The lack of consensus to elect a general secretary, coupled with a lack of clear objectives and integration actions, has led countries like Chile to qualify as “too onerous” maintenance. The foreign minister of this country, Roberto Ampuero, said yesterday that “you cannot be throwing money at an institution that does not work.” Chile delivers about 800,000 dollars.

The money contributed by each country serves, among other things, to pay the payroll of international bureaucrats and maintain, for example, the Unasur Parliament, built in Cochabamba, Bolivia, for $ 65 million, and the headquarters in Quito, which cost something more than $ 40 million, not counting the works in surrounding areas.

If these two infrastructures are taken into account, both Bolivia and Ecuador are the countries that have put the most money for the integration entity in the period between 2011 and 2017.

The building located in the Mitad del Mundo, west of Quito, has a capacity for 55 employees. Last July, EXPRESO reported that with the departure of Ernesto Samper from the agency’s secretariat, the space was occupied by 39 people. By then, in water and electricity, about $ 100,000 a month was spent and almost $ 200,000 in salaries.

International lawyer and analyst Carlos Estarellas believes that the questions that have arisen from the biggest contributors put Unasur in a “terrible” situation.

“How is it going to maintain and finance this organization when those who have shown their intention to remain in it are countries that have very marked economic crises,” the expert told this newspaper.

Although yesterday from Bolivia, which has the pro tempore presidency of Unasur, Foreign Minister Fernando Huanacuni blamed Argentina for the current crisis for having left “pending issues” during its administration. Others believe that the rupture has a different origin.

Ampuero claims, for example, that the Bolivian proposal for his year at the head of the organization is more philosophical than practical, when raising issues such as “create a great Latin American citizenship” or “bring down all borders.”

Estarellas goes further back and says that the big problem is that Unasur was born from the ideological integration, led by the former president of Venezuela Hugo Chavez.

He hopes that this mechanism can be reconsidered to avoid its disappearance, but based on values such as respect for human rights, freedom of expression, separation of powers and democracy, as in the European Union.

Call: In Uruguay, the political opposition called yesterday for the Government of that country to join Brazil, Argentina, Chile, Paraguay, Colombia and Peru, which took the decision to suspend their participation in Unasur. The Uruguayan government has indicated its decision to remain in the regional body.

Position: The Ecuadorian Government reiterated that it supports the existence of Unasur and considers that it can, in common agreement with its members, be renewed and updated to the needs of the situation. For this, regional unity, dialogue and negotiation are indispensable, the Foreign Ministry said. (I)