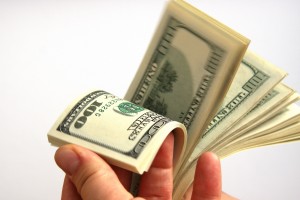 Labor Minister Leonardo Berrezueta, announced this morning that the unified basic wage of 2016 will increase by $ 12.

Thus, the minimum wage required by law for workers in Ecuador goes from 354 to $ 366 monthly.

The increase was announced by the minister during a tour with reporters through the facilities of the Danec factory, in the southeast of Quito.

This decision was not waged by consensus, due to the absence of workers representatives.