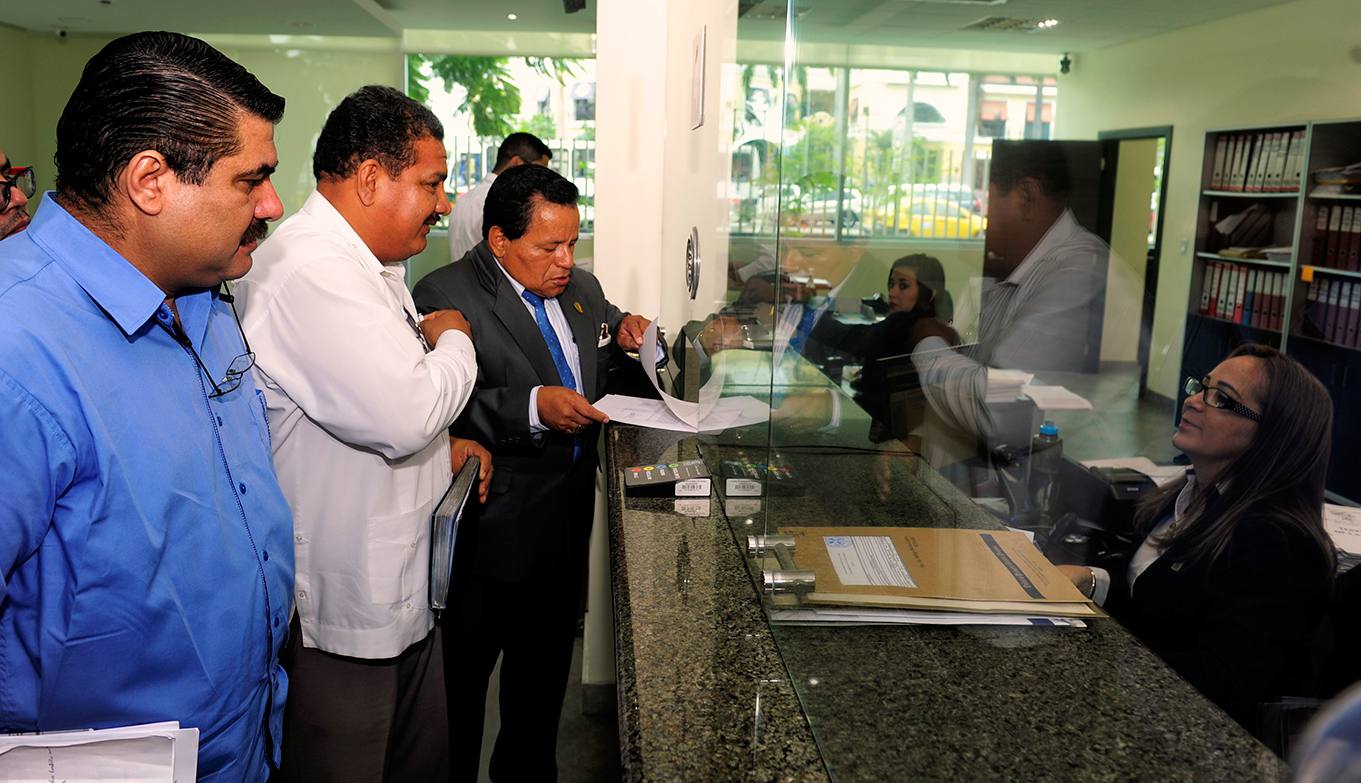 The revision of the six affidavits the current manager of Petroecuador EP Pedro Merizalde, has made as a public official, were requested yesterday by the leaders of the Popular Unity (UP) through a letter to the l Comptroller General of the State.

The request was originated after Merizalde admitted last Thursday that he purchased the Horgan Invest-ment.inc offshore company in 2012 and he did not mention it in his assets declarations.

At that date Merizalde was the manager of the Pacific Refinery. Then, he was adviser to Vice President Jorge Glas.

Jorge Escala, UP leader, said that if the Comptroller General confirms that the declarations do not mention that company, the official would have committed the crime of perjury.

According to Article 270 of the Organic Integral Criminal Code (COIP), this is punished with three to five years in prison.