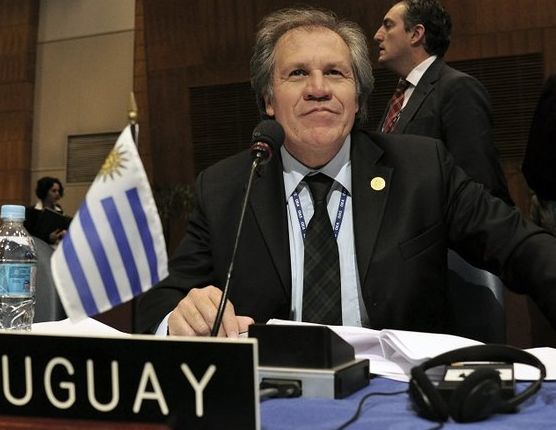 In Extraordinary General Assembly, the Organization of American States (OAS) on Wednesday elected former Uruguayan Foreign Minister Luis Almagro as its new general secretary for the next five years.

Almagro, a lawyer for 51 years, was elected with 33 votes and one abstention and thus succeed the Chilean José Miguel Insulza.

When starting his speech at the agency’s headquarters in Washington, Almagro said he will focus his efforts on “make the OAS a useful tool to all the interests of the Americas”.

The new secretary of the OAS announced that in the short term will focus their gaze on the Summit of the Americas April in Panama, which he called a “historic opportunity to move towards a hemisphere without exception, from the presence of Cuba within Latin America for the first time in decades. ”

He also called for providing the OAS “more realistic” and “political dialogue with tangible results.” It also said “I come not manage any crisis, but to facilitate and work for a renewal.”