US rejects freeze on palestinians funds by Israel 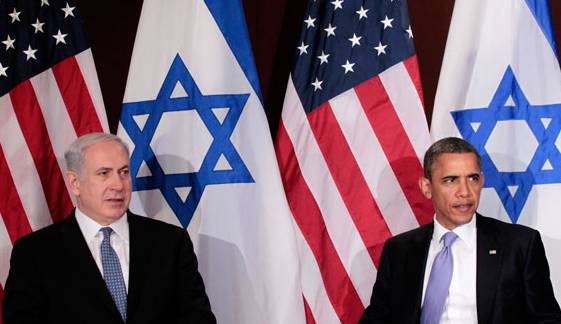 United States opposed this Monday to the freezing of funds to the Palestinians decided by the government of Israeli Prime Minister Benjamin Netanyahu, considering that “increases tensions”.

“We oppose any action to increase tensions, and obviously this is an action that increases tensions,” said State Department spokeswoman, Jen Psaki, in its daily press briefing.

Psaki rejected the decision taken on Saturday by Netanyahu to freeze the monthly transfers of money that Israel collects for the Palestinians in taxes and customs fees, valued at about 106 million euros, or $ 127 million.

The Israeli decision was described by chief Palestinian negotiator, Saeb Erekat, as “piracy”.

However, Psaki again condemned the decision of the Palestinian President, Mahmoud Abbas, to request accession to the International Criminal Court (ICC), with the intention of accusing Israel of committing war crimes in Jewish settlements in Palestine.

The spokesman again warned of possible “consequences” to US aid grants to the Palestinian National Authority (PNA) if continues the process to enter the ICC.