The United States Government issued at least fifteen seizure orders on houses and apartments in and around Miami, owned by those involved in the Petroecuador bribery case. The amount of the assets exceeds $ 8 million. 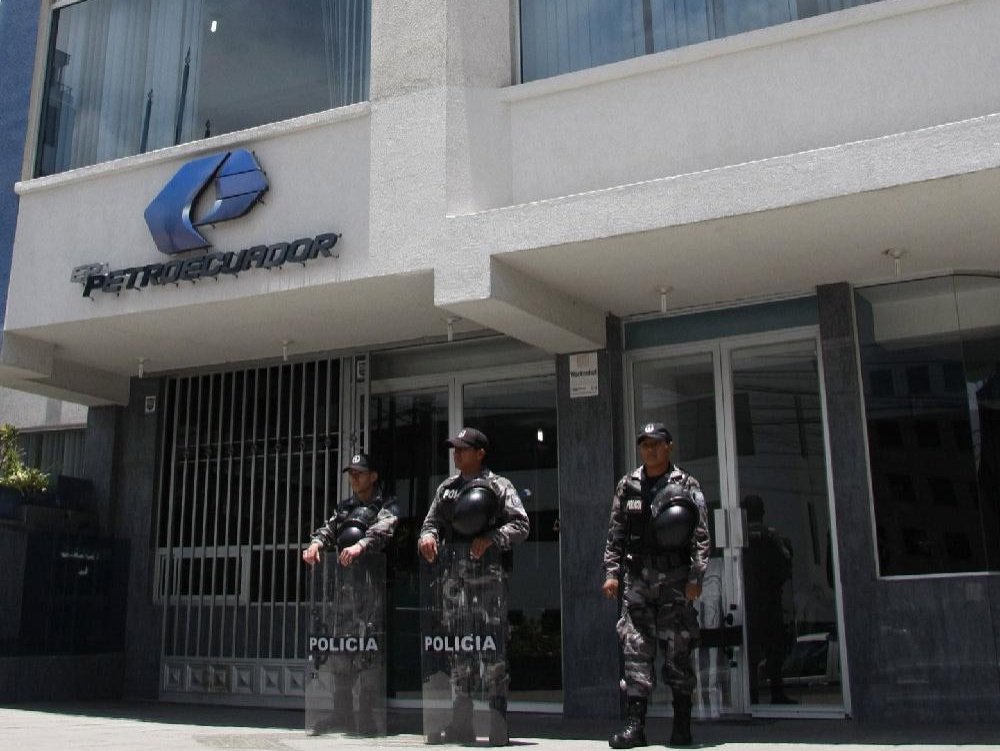 The ‘most affected’ for now is the former general coordinator of contracts of the Esmeraldas Refinery Marcelo Reyes López, who had six properties in Miami Dade and Broward counties on behalf of various companies, along with his wife, Esmeralda Esparza Patiño. In 2018, at market value, they added $ 3.2 million.

In July 2018, the Government reached an agreement with Esparza Patiño to return $ 105,000 of the sale of the properties. From a review conducted in the land registry of those counties in Florida, all have already changed ownership and the operation was carried out with the US Government. UU. between April and May of last year.

Thus, on an apartment and a house of financial intermediary Frank Chatburn Ripalda there are orders from the US Government, but in the registry they follow his name or that of his company. The luxurious properties total $ 3.8 million. A third, valued at $ 1 million, had an embargo order, but it was already lifted.

Instead, another seizure order was issued in the case against Juan Baquerizo Escobar, of the contractor Oil Services & Solutions SA (OSS), but the good is in the name of another person. This is department 1802 of the Green Diamond condominium in Miami Beach, priced at $ 1.2 million in 2017.

In his confession in the US In the US, Baquerizo Escobar said he deposited $ 600,000 in a trust for a department of a Petroecuador official, whose identity is not in the documents, but it is presumed that he would be the Yannuzzelli Couple himself.

This newspaper consulted the partner of Pareja Cordero, Leonardo Stagg, who pointed out that there has never been a relationship between Pareja Cordero and Juan Baquerizo Escobar. When he was insisted on the possible relationship with the former Petroecuador manager and former Minister of Hydrocarbons, he said that Cordero Pareja and none of its companies have received corruption money from Petroecuador or participated in illegal activities of any kind.

Meanwhile, Ramiro Luque Flores already sold an apartment in Miami in February 2017, although he has an embargo order on another good.

It is uncertain even if the US justice. UU. will recognize Petroecuador as a victim of this scheme, which would allow it to recover part of the money or property confiscated. The law firm Squire Patton Boggs, hired by the new administration, has submitted some requests in that regard, not in all cases because the deadlines have already expired, but US prosecutors oppose and the resolution is in the hands of the judges. The last one was filed following Chatburn’s conviction.

A Florida judge recommended that Petroecuador not be recognized as a victim in the case of money laundering against Juan Andrés Baquerizo Escobar, so he would lose the opportunity to claim the apartment in Miami Beach.

The deputy judge of the case went to the opinion of prosecutors and argued that “the level of widespread, consistent and consistent illegal behavior of the Petroecuador authorities was sufficient to exclude her from being known as a victim.”

According to US prosecutors, a Petroecuador board member, four managers, the Refinery manager and the latter’s advisor were part of the bribe scheme. Most have already been convicted in Ecuador (Carlos Pareja Yannuzzelli, Marco Calvopiña, Álex Bravo) and in Florida (Arturo Escobar Domínguez and Marcelo Reyes López). Meanwhile, Pedro Merizalde has an open investigation in Ecuador for alleged payments from Odebrecht.