VAT collection rose in May, but does not offset the 16% drop in five months 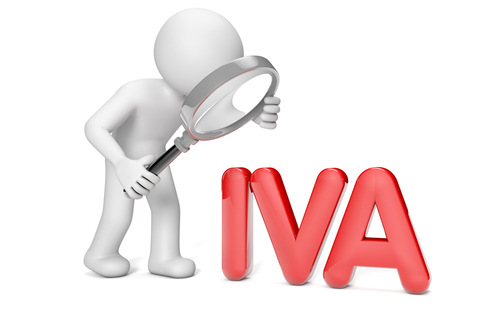 A timid 4,11% was the advancement of the VAT tax revenue in May compared to April. In the first five months the Internal Revenue Service obtained $ 1,748.1 million for this consumption tax.

This increase does not compensate what was not collected last year, although it is a sign of the impact of the VAT hike from 12 to 14%.

It was feared that consumption would be sharply deteriorated by the increase of two VAT points through a legal reform intended for the reconstruction after the earthquake; but SRI figures indicate that the Treasury has received $ 12 million more than in April. It must be emphasized this month a sharp drop of 9.09% was recorded. So what was raised in May exceeds what was raised in April, but it is lower than what was raised in the other months of the year.