Vatican clarifies controversy over statements of Pope Francis about Mexico 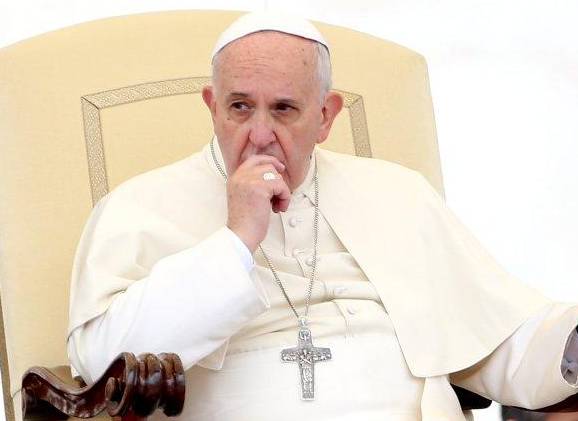 The Vatican said that the Pope’s words over the risk of “mexicanization” of Argentina did not intend to stigmatize Mexico and acknowledged the efforts of his government against violence, the Mexican Chancellery reported.

“The Holy See recognized the excellent moment they experiencing in relations with Mexico and ay any time, has tried to hurt the feelings of the Mexican people,” said a statement by the Secretariat (Ministry) of Mexican Foreign Relations.

The Argentine legislator Gustavo Vera, director of a foundation that fights against drug trafficking, released an email in which the Pope Francis said: “Hopefully we’re in time to avoid mexicanization (in Argentina). I was talking with some Mexican bishops and the thing is terrifying.”

The government of Mexico on Monday reacted by sending a diplomatic note to the Vatican, in which it expressed its “concern” and “sadness” by these statements considered stigmatizing.

“The spokesman of the Holy See has defined this as a misunderstanding,” and now that the Vatican has clarified the matter, “this should be settled,” said Mexico’s ambassador to the Vatican, Mariano Palacios.