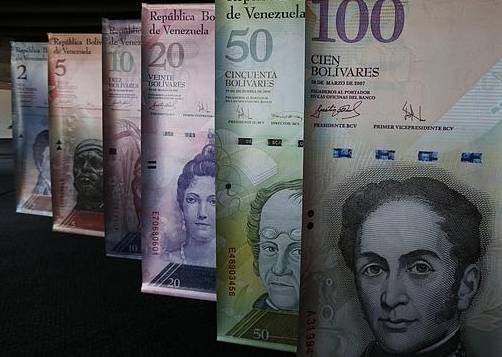 The Venezuelan government announced yesterday the creation of a forex market that will be free and whose rate depends on supply and demand, a modification of the changes control system with twelve years in force.

The announced new Venezuelan exchange system will maintain three different rates for the purchase of currency in the country, but dollars may be acquired in an “open and free” way in the third of these mechanisms, at a price that will be marked by the same market.

To Marginal Currencies System (Simadi) are merged with the Complementary Currency Management System (Sicad) I and II, which will start selling at the last lowest rate of I, of about 12 bolivars and remains the lowest, in 6,3 bolivars per dollar, for the food and health industry.

Minister of Economy and Finance Marco Torres and the president of the Venezuela Bank Central, Nelson Merentes, reported in a press conference that the new market will begin operations this week, once the operating standards are published.

The measure is intended as a route of relief in the local exchange market, which has been under pressure for months by the foreign exchange shortages and strict exchange controls in force since March 2003.