Venezuela is in recession since the second quarter of 2014 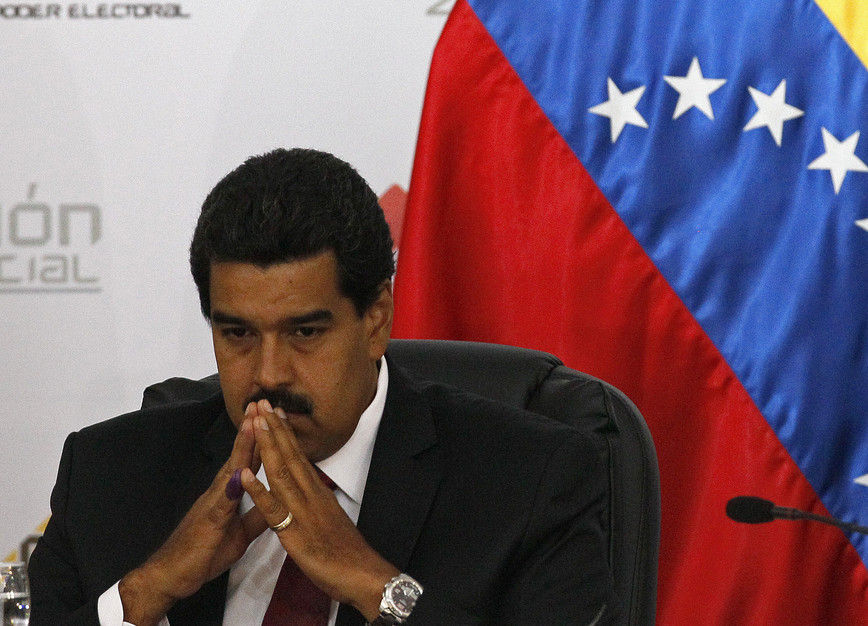 Venezuela fell into recession in 2014 with a falling of its GDP for three consecutive quarters, and recorded an annualized inflation record in the continent of 63.6% in November, according to data released this Tuesday by the Central Bank of Venezuela (BCV).

The GDP contraction of 2.3% in the third quarter followed declines of 4.8% and 4.9% in the first and second quarters, respectively.

These data released on Tuesday also showed that inflation, index that was not known since August, was 4.7% in November for a cumulative total of 63.6% in 12 months.

“We were in recession since the second quarter. Two consecutive quarters of decline in the economy is technically a recession,” said economist José Guerra, former manager of Economic Research at the BCV.

The result of the economy, unknown all through 2014, could be a result of the sharp drop in oil prices, the main product of Venezuelan exports and vital source of foreign exchange.

Venezuelan President Nicolas Maduro, announced days before the launch of a program of economic recovery to be made in “three scales,” he explained, and which includes a new system of change and the “optimization” of public spending.