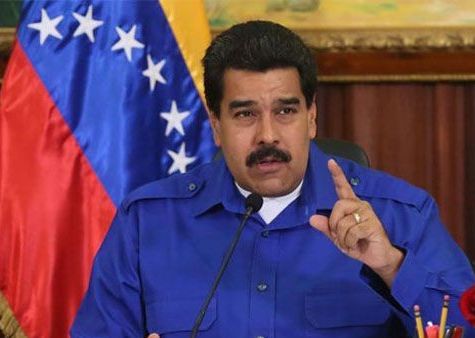 Venezuela’s President Nicolas Maduro said on Tuesday night he is seeking funding to counter a dramatic fall in oil prices that has hit the OPEC member country, but gave no further details.

“We are looking for resources,” he said during a speech to present a plan to confront the “economic war,” to which he attributes the recession and shortages of basic goods, including toilet paper and some medicines.

“We are spending 24 hours a day, every day, looking for (…) to make the country work,” said Maduro.

Oil prices have plummeted more than 50 percent since mid-2014, generating economic problems that have hit hard Maduro’s popularity and increased the pressure on the government to find new funds.

Maduro said earlier this month he had secured more than 20,000 million in investments from China for economic, social and oil related projects.