Venezuela resorts to China for financial support after falling of crude 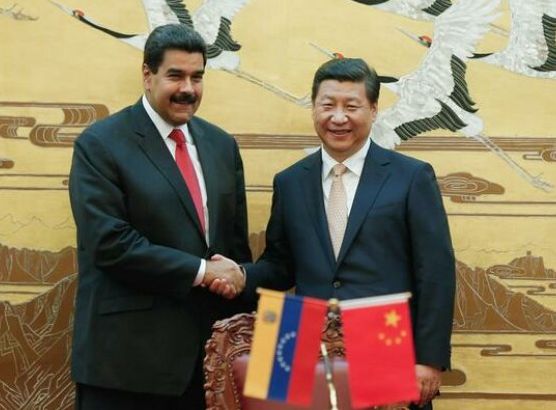 Venezuelan President Nicolas Maduro traveled to China in search of support amid the falling in oil prices and the critical economic situation of the country, on a tour that will also take him to visit various member states of OPEC.

Maduro was expected to announce change measures to face the fall of public revenues, the contraction of the economy, inflation under 64% by 2014 and scarcity of basic commodities.

However, he announced the creation of a Strategic Reserve Fund in local currency with 100,000 million bolivars, he appointed a new board for the entity that manages the currency exchange control and created new agencies to control the distribution of commodities.

The price of Venezuelan oil has fallen over 50% since June 2014, and was traded at $ 46.97 at the end of December. This dramatically reduces the income of Venezuela, which gets 96% of its foreign exchange from oil exports.