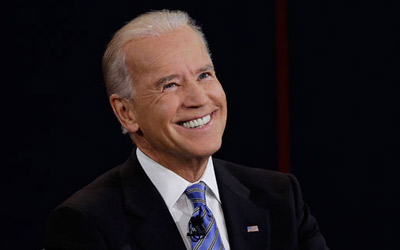 Joe Biden, Vice President of the United States, asked Japan and China to reduce the tensions that they caused as a result of the announcement made by  Beijing of an area of air defence  over  a group of islands in dispute in the East China Sea, while reiterating  that Washington is “deeply” concerned by the decision.

The United States clarified that it will comply with the obligations of a treaty which aims to defend the Islands controlled by Japan, however, refuses to be drawn into a military clash between the Asian rivals.

“This action has raised regional tensions and increased the risk of accidents and miscalculations,” told Biden together with Japanese Prime Minister, Shinzo Abe.

“This underlines the need for mechanisms for crisis management and  effective communication channels between China and Japan to reduce the risk of an escalation,” he added.

Biden said that when they can meet, U.S. concerns will be raised directly to Chinese leaders; he also called for the improving of relations between Tokyo and Seoul, which have cooled in recent months.

South American teams already have their rivals for Brazil 2014