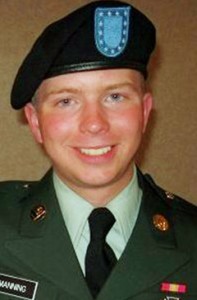 Yesterday, after being released, Assange informed he fears that the United States is ready to indict him, however he stated that his secret-spilling site would continue to work.

The WikiLeaks leader did not comment much, but he believes the United States are getting ready to press charges over WikiLeaks due to the continual release of some 250,000 secret State Department cables, documents that have angered and embarrassed the USA officials worldwide.

The United States officials are investigating WikiLeaks and studying possible charges. Meanwhile the government suspects that WikiLeaks obtained the information from Bradley Manning, an Army private, who is being charged by leaking classified information to the site.

This Friday Assange gave an interview to ABC’s “Good Morning America,” were he stated that he had never heard Manning’s name until the press began talking about him. Assange labeled him as “a young man somehow embroiled in our publishing activities… We can see that he’s the only person, only one of our military sources, who has been accused,” he added.

Mercosur Creates a Magazine to Promote Friendship Between Children