On Wednesday, the environmental group YASunidos, whose goal is to call a referendum to prevent the oil drilling in the ITT fields of the Yasuni National Park, presented an appeal before the Electoral Crime Tribunal (TCE for its Spanish acronym) against the decision of the National Electoral Council (CNE for its Spanish acronym), entity that determined that YASunidos did not met the necessary number of signatures for a referendum.

Legal representatives of YASunidos, Julio Cesar Trujillo and Pablo Piedra, say that the filing of the appeal was given within the period laid down in Article 4 of the rules of electoral crime procedures, which states that the 3-day period to file a case after a notification by the CNE has effect only during the election period, and outside that period the three days are working days.

The clarification comes after the CNE notified YASunidos on last Friday June 13, that the group did not appeal within the three days period counting from Saturday, based on Article 269 of the Code of Democracy.

Trujillo explained that the petition of appeal notes that the CNE would have repeatedly committed constitutional violations. While Piedra revealed that the group has requested the Inter-American Court of Human Rights for precautionary measures for citizens who gathered the signatures. 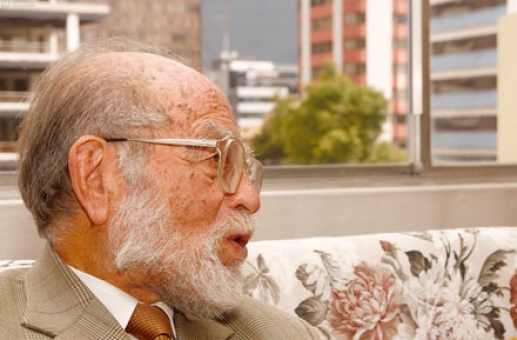