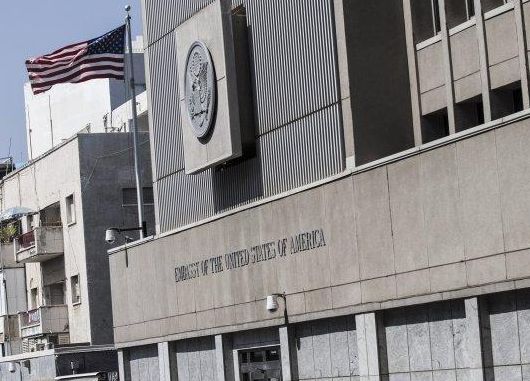 The United States, Britain and France announced the closure of their embassies in Sanaa and began evacuating the diplomatic staff due to the crisis in Yemen, where Shiite militia intends to consolidate its power.

The United States, was the first to closed its embassy on Tuesday due to the “deteriorating security situation” in the capital of Yemen. The State Department announced that the diplomats had been “taken out of the country.”

It further called upon American residents to leave Yemen and not to travel to Yemen because of the “high level of terrorist activities and civil unrest.”

Meanwhile, Britain and France took the same action on Wednesday. “We believe, unfortunately, that the staff and premises of the embassy are in danger,” said British Minister Tobias Ellwood in charge of the Middle East.

“So we decided to evacuate diplomatic staff and temporarily suspend the embassy operations in Sanaa,” added the statement of the minister.