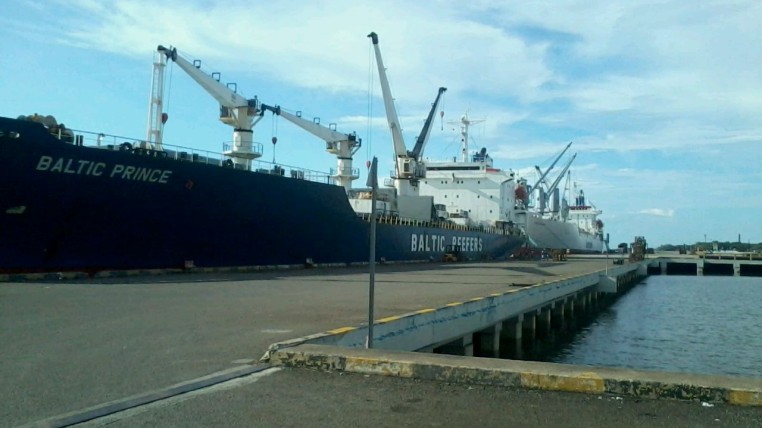 Tuesday the Turkish company Yilport took over the administration of Puerto Bolívar, thus causing a revolt in the banana sector.
The cause: the possible increase in a 178% of the shoring rate per box of banana from the truck to the ship and other services in equal proportion, whose application would come into effect from April.
The increase, which would range from the current $ 0.13 to the projected $ 0.36 per box, would affect the producers who would assume that cost, also affecting the operations of the Ecuadorian port, whose activity since its inception in the early 1970s depended on 95% of the banana business.
The issue was discussed last Friday noon, during a meeting between Rafael Sapiña, general manager of Yilport Ecu S. A., and representatives of banana producers and exporters.

After the intention had been known, guilds such as the Asociación de BananerosOrenses expressed their “disagreement” with the decision of the multinational that took the administration (50 yers concession) of the port to extend it and modernize it. And indicated that “the application of the new cargo tariff would hit the fragile economy of the small and medium producers.”