Yilport will take charge of Puerto Bolivar on Monday 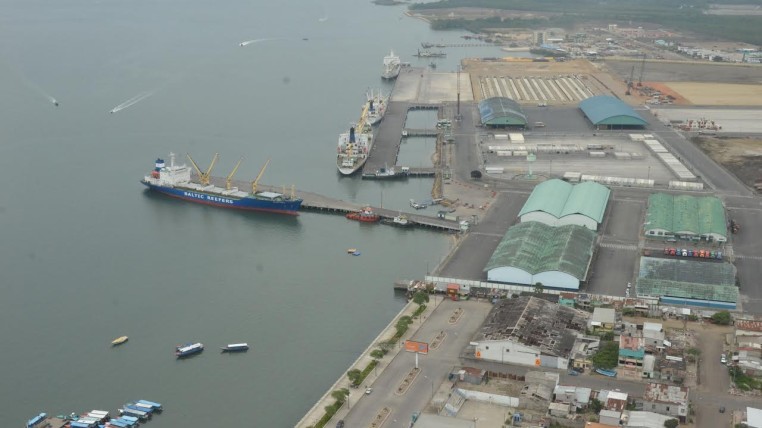 Monday Vice President Jorge Glas Espinel will sign the concession contract for 50 years under the Public-Private Partnership modality with the Turkish consortium Yilport Holding Inc., in order to modernize the Puerto Bolivar terminal. An investment of 700 million dollars is foreseen.

Yesterday, the attendance of Minister of Transport and Public Works Walter Solis, and other officials, apart from a delegation made up of key executives of the Turkish firm that will assume the operational control of the port, was officially confirmed.

The signing of the concessioning contract will be held at 10:00 at the premises of the Port Authority, according to information released yesterday by the Ministry of Transport in the presence provincial authorities.