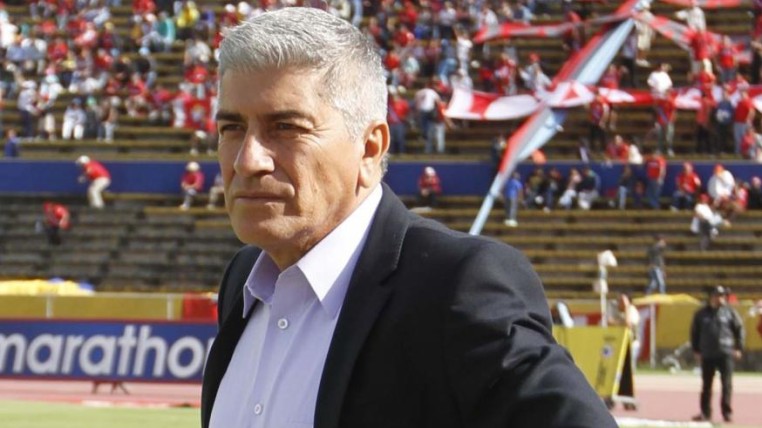 Four months ago Octavio Zambrano surprised every one after his election as Canada’s coach. The impact was not generated because of his lack of capacity, he has shown galore, but because it is not a common fact that Ecuadorian coaches sign for international teams, much less for national teams.

This is how the Guayaquil coach began to write a story that is slowly bearing fruit, to the point that today the Canadian team will look for a way to the semifinals of the Gold Cup against Jamaica.

But how has he managed to stamp his style? With patience, knowledge and a lot of tactical culture, as he has done in the United States, where he gained greater notoriety as a technician, and in our country, but without the results achieved on American soil.
“There has been a sustained progression, the main problem was the mentality, and now we believe we can make it. That was the hardest thing to achieve,” said the former strategist of Los Angeles Galaxy. (I)

Fernando Larenas is the new director of Daily El Telégrafo