57.6% of Ecuadorians are already part of the financial system

Last year, 486,397 new Ecuadorians accessed a financial product in the country, according to the latest financial inclusion report from the Central Bank of Ecuador (ECB), published yesterday.

At the end of 2018, a total of 6.8 million Ecuadorians accessed a financial service. That is, 57.6% of the adult population is part of the national financial system, which includes private banks, credit unions of segments 1, 2, 3 and 4, mutualists, BanEcuador and the National Financial Corporation (CFN ), according to the report issued by the ECB. 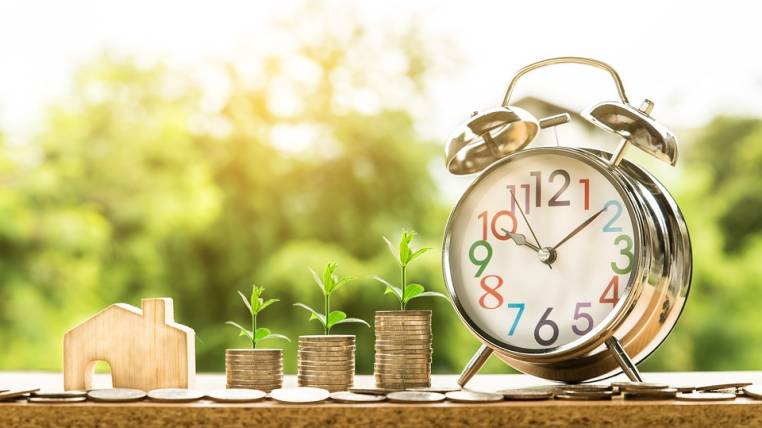 One of the variables that grew last year was credit. At the end of last year, 571,567 more people accessed direct loans in financial institutions (does not include credit cards). That is, access to credit rose 30% compared to 2017.

However, the pending task, both for the Government and for banks and the popular and solidary economy, is in 42.4% of the population that is still outside the financial system.

In June of this year, the World Bank (WB) and the ECB undertook a technical assistance program to improve financial inclusion in the country. The Central reported that it is executing a strategy to strengthen the existing regulatory framework and the supervision of the cooperative and microfinance system, so that more citizens have access to financial services in Ecuador.

At that time the ECB manager, Verónica Artola, said that in the country 51.2% of the population has access to an account in the national financial service. Although the percentage is within the region’s average, the authorities said that the objective is to increase the participation of Ecuadorians in banks and cooperatives. “There is a very important captive market that we can work on,” said Artola.

For starters, banks, the ECB and the BM define a baseline to design a strategy that will determine which products are the most beneficial for people who currently do not have access to a savings or credit account.

The Mobile Wallet (BIMO), which is expected to be launched on the market these days, will seek to be a financial inclusion mechanism. Users who download the application can access basic accounts.