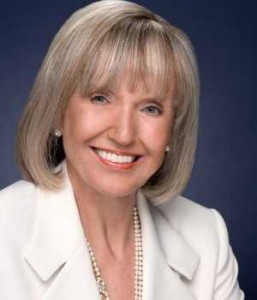 The Republican Party won the elections in Arizona with an anti-migration campaign. This could increase the state laws that penalize the undocumented. Governor Jan Brewer maintained her charge with 54% of the votes against the 41% of the Democrat Terry Goddard.

Brewer would continue the fight against the Federal Government to implement the State Bill 1070. The one that criminalizes the presence of undocumented immigrants, this helped her win the vote of the conservative side.

The achievement of the Republican Party earns them complete control on the Legislative State; the Republican Russell Pearce might be the new leader of the Senate. Pearce assured that during the next Legislative meeting, he would present an initiative of the law to deny the citizenship of illegal immigrant sons born on USA.

“All this elements play an important factor for presenting and approving more laws regarding the illegal immigrants,” commented the analyst Javier Duran, Program Director for Border Studies at the University of Arizona (UA).

The results of the elections complicate the situation of activists like Jennifer Allen, Director of the Border Action Net, who promoted the vote on favor of the Hispanic. Allen believes that under the control of the Republican Party, there will be more laws similar to the Bill 1070, and the access of illegal immigrants would be blocked through programs of public assistance.