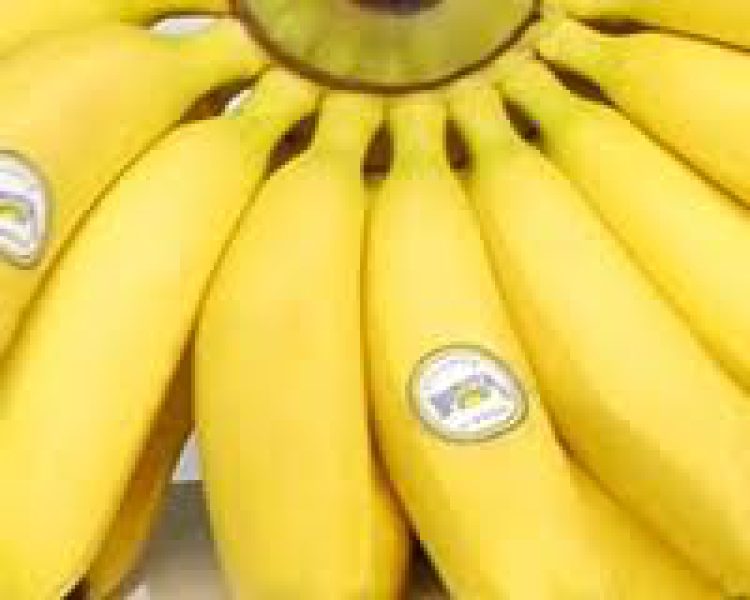 A decrease of a million of boxes this year is below the average production of the season, which is what the banana sector harvests due to the low temperatures, according to Armando Serrano, member of the Federation of the Banana Producers of Ecuador.

During the 39 week 3,8 million of banana boxes were shipped, last week the number was of 3,5 million boxes. The average quantity is of 4,5 million, according to the institution.

Andres Lertora, Vice-president of the Chamber of Banana Producers of Los Rios commented his concern, since November is the month were there is a greater demand of the fruit for exportation, and the current production levels will not be able to supply the needs.

The low temperatures and the lack of sun are the main complications present on the plantations during the half of the year. Lertora said that this should be overcome on this month, but the weather hasn’t improved.

According to Raul Lara, President of the Chamber of Banana from El Oro, the low production levels, the income earned won’t cover the cost of fertilizing and seeding the land. Certain farms are having troubles paying their employees.

Lara adds that the fall of the production of the zone is between a 40% to 60%, a good weather could produce up to 40 boxes and currently the production is limited to 20 boxes. However there is an upturn on the prices due to production complications of banana in Costa Rica.